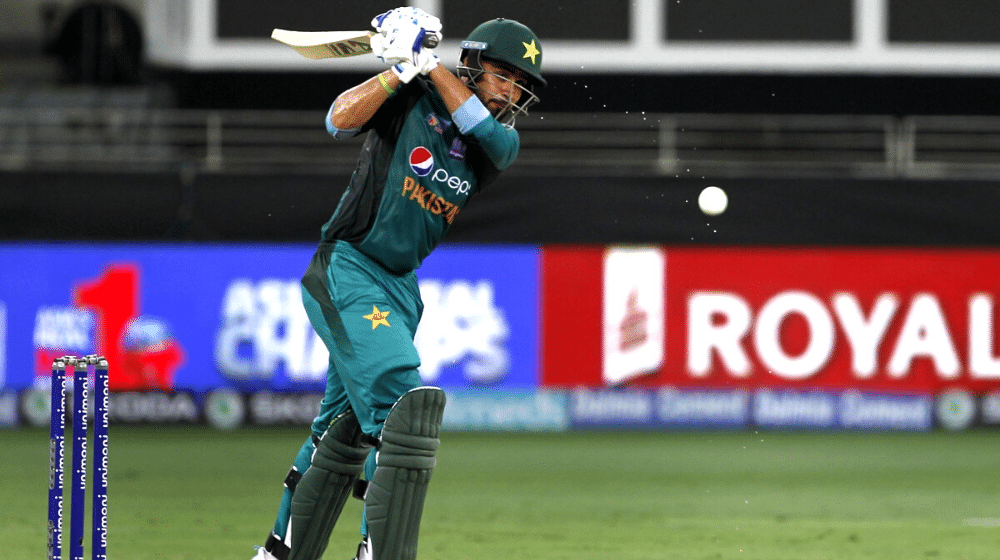 Pakistan all-rounder, Faheem Ashraf, scored the joint-fastest half-century in this year’s National T20 Cup in the match against Southern Punjab on Tuesday. Faheem’s scintillating fifty came off 19 balls, which is the join-fastest this year, along with Southern Punjab’s Khushdil Shah.

Faheem’s half-century is the joint 3rd fastest in National T20 Cup history. Imran Nazir holds the first two positions with a 14-ball and a 17-ball half-century.

Overall this is the 4th joint fastest half-century by a Pakistani batsman.

Faheem, however, was not able to take Central Punjab over the line as Southern Punjab’s Mohammad Abbas was able to defend 12 runs in the last over.

Faheem was out of the first half of the tournament due to injury, but he has been in good form since his return. He has scored 2 half-centuries and picked up 5 wickets in the 4 matches he has played in the tournament.

The all-rounder has recently been out of Pakistan’s limited-over squads, but he will be looking to make his way back into the national side for the series against Zimbabwe by putting on a strong show in the National T20 Cup.