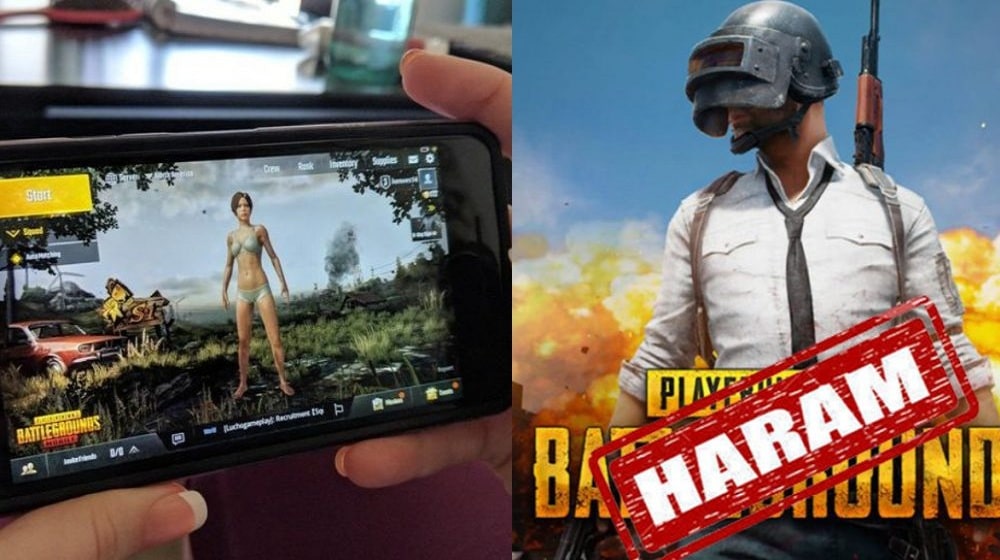 Jamia Uloom Islamia, Banuri Town, Karachi has issued a Fatwa, an Islamic ruling given on an issue by a recognized authority, declaring PUBG players to be excluded from the realm of Islam and their marriages to be voided.

The decree comes after an individual had posted a question on the official website of Jamia Uloom Islamia, asking about the Islamic ruling on the PUBG game. The individual stated that he heard the Imam at a local mosque during Friday sermon saying that those who play PUBG are no longer Muslim and in case they are married their Nikah is annulled.

According to the Fatwa, a copy of which is available at the website of Jamia Uloom Islamia, PUBG players have to prostrate before idols and seek help from them in order to gain power. These acts constitute idolatry which is prohibited for Muslims and goes against the concept of Tawhid, the oneness of Allah.

As a result, all PUBG players are committing idolatry which excludes them from the boundaries of Islam and voids their Nikah.

Therefore, it is incumbent on PUBG players to renew their Faith and Nikah, the Fatwa concludes.