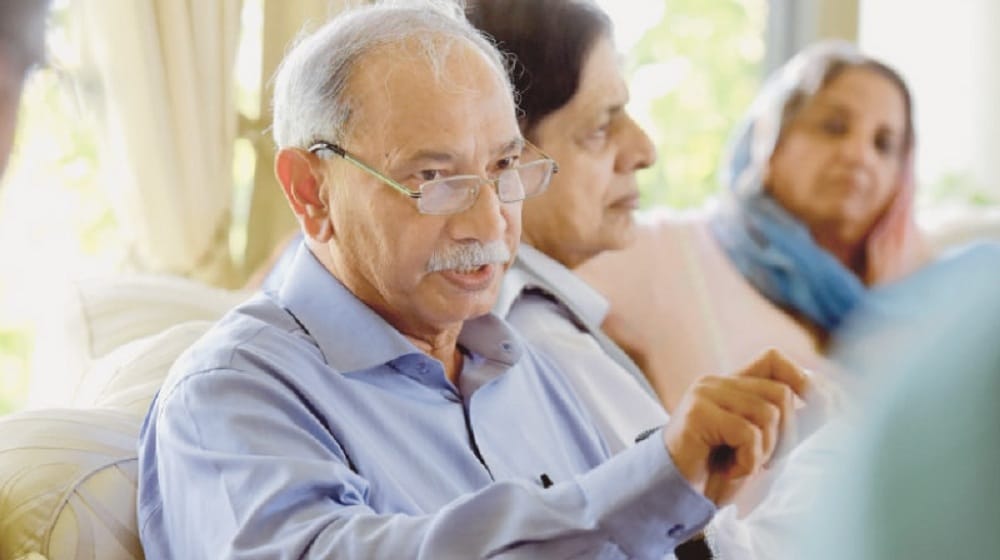 Former IG Police, DG FIA, and Federal Secretary, Tariq Khosa, has been elected as a member of the Board of Directors of the Vienna-based Alliance of NGOs on Crime Prevention and Criminal Justice (CPCJ) for a three-year term.

This is the first time a Pakistani has been appointed as a member of the Board of Directors of the CPCJ Alliance.

Formed in 1972, the CPCJ Alliance is a global network of international NGOs which is actively working on crime prevention and criminal justice through the United Nation’s Office of Drugs and Crime (UNODC).

Tariq Khosa had served at some of the top bureaucratic positions in the Police Service of Pakistan (PSP).

From 2009 to 2011, Khosa also represented the Asia Pacific region as a member of the Executive Committee of Interpol.

After his retirement in 2011, he served as the advisor to the UNODC on Rule of Law and Criminal Justice in Pakistan till 2014.

Khosa was central in drafting the National Action Plan for countering terrorism and extremism which was enacted on 1 January 2015 following the APS terrorist attack in December 2014.

He is currently serving as a member of the Experts Committee of the National Counter Terrorism Authority (NACTA).

Khosa is also a member of the Geneva-based Global Initiative against Transnational Organized Crime.