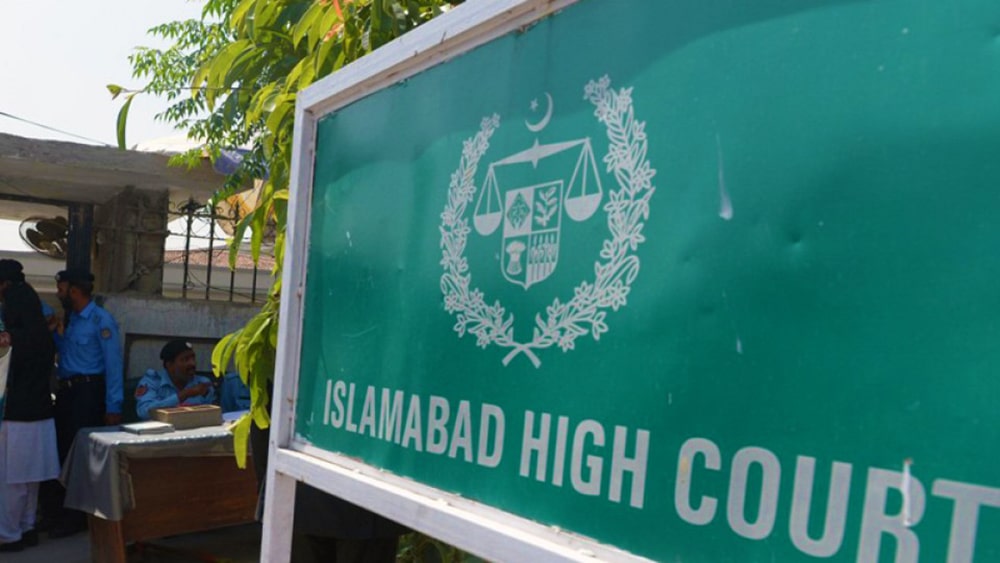 During the hearing of a petition lodged against the ban on TikTok, Chief Justice (CJ) IHC, Athar Minallah, also summoned a senior PTA official to explain the telecom regulator’s stance on the matter.

While inquiring whether PTA has imposed a ban on TikTok for security reasons, Athar Minallah said that PTA would have to shut down internet access all over Pakistan if that is the case.

CJ IHC warned the PTA official of initiating contempt proceedings against the regulator for disregarding the court’s previous order which had directed PTA to draft its rules for exercising powers under the Prevention of Electronic Crimes Act (PECA) 2016.

LHC Receives Petition to Block TikTok On VPNs and Proxies

Towards the end of the hearing, the CJ ordered PTA to refrain from indulging in illegal activities, adjourning the hearing till 23 October.

It must be recalled that IHC had annulled the PTA’s ban on the Players Unidentified Battleground (PUBG) in July as well.

Besides, the CJ IHC appointed President of Pakistan Federal Union of Journalists (PFUJ) Shehzada Zulfiqar, Vice Chairman Pakistan Bar Council (PBC) Abid Saqi, and journalists Mazhar Abbas and Javed Jabbar as amici to assist IHC on PTA’s action of banning online platforms and its implications on the rights of freedom of expression, speech, and access information enshrined in the 1973 Constitution of Pakistan.