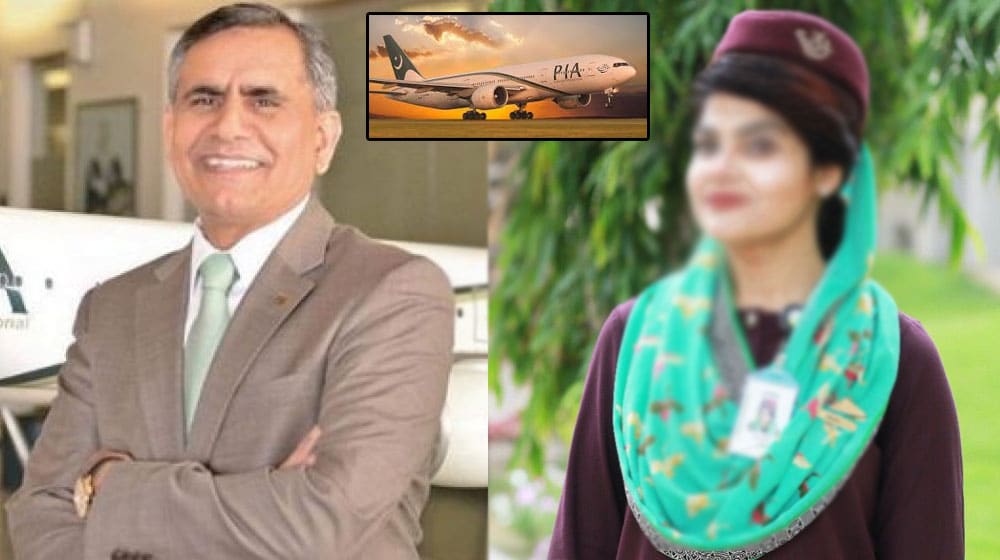 ­The dutiful hostess set an example by returning lost cash to its owner through the vigilance team at the Jinnah International Airport, Karachi.

As per details, air hostess Bushra Saleem found 21,385 dirhams from the seat of the passenger, who traveled in PIA’s Karachi-bound flight.

Returning from Dubai, the passenger forgot the cash on his seat and left the plane. The cash was found by Bushra, who immediately deposited it with the national airline’s vigilance team.

The vigilance team then tracked down the passenger, whose name was not revealed, and handed over the amount.

Meanwhile, CEO Arshad Malik telephoned the air-hostess and appreciated her honesty and loyalty. He also announced a cash prize of Rs. 100,000 for Bushra.

Earlier, on November 15, the Civil Aviation Authority (CAA) returned a bag containing Rs. 1.8 million cash to its owner, who had forgotten it in the arrival lounge of Lahore Airport.