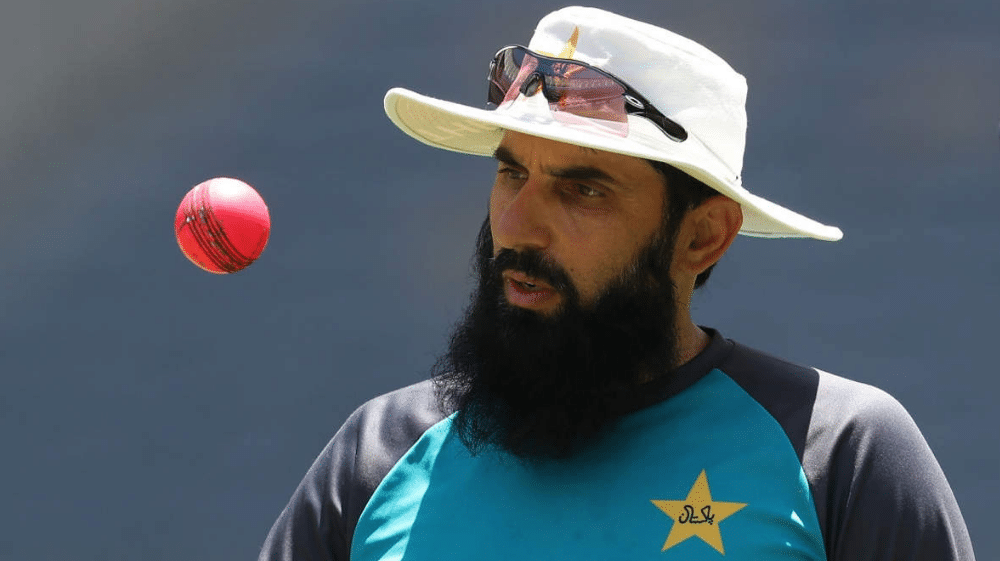 It has been confirmed that Misbah-ul-Haq has resigned as the national chief selector.

ARY News has reported that the head coach has relinquished the post of the head of the selection committee. Earlier, there were speculations that the PCB is forcing the former captain to resign from one of the posts.

The cricket board said that it has been evaluating Misbah’s performance both as head coach and chief selector. PCB’s new conflict of interest code of conduct has also been drafted, which might be the reason behind the decision. Misbah has clarified that the meeting with Prime Minister, Imran Khan, is not the reason for his resignation.

Misbah was in the line of fire ever since taking over as the head coach and chief selector. In addition, he was also associated with Islamabad United and SSGC.

Misbah will continue to work as a chief selector until 30th November. He will also finalize the squad for the upcoming Zimbabwe and New Zealand series.

It remains to be seen who becomes the new head of the selection committee. Earlier, reports stated that the PCB is in discussions with Shoaib Akhtar for the role of the chief selector, however, it was denied by the board.

Do you think it is the right decision? Who do you think should be the new chief selector? Let us know in the comments section.