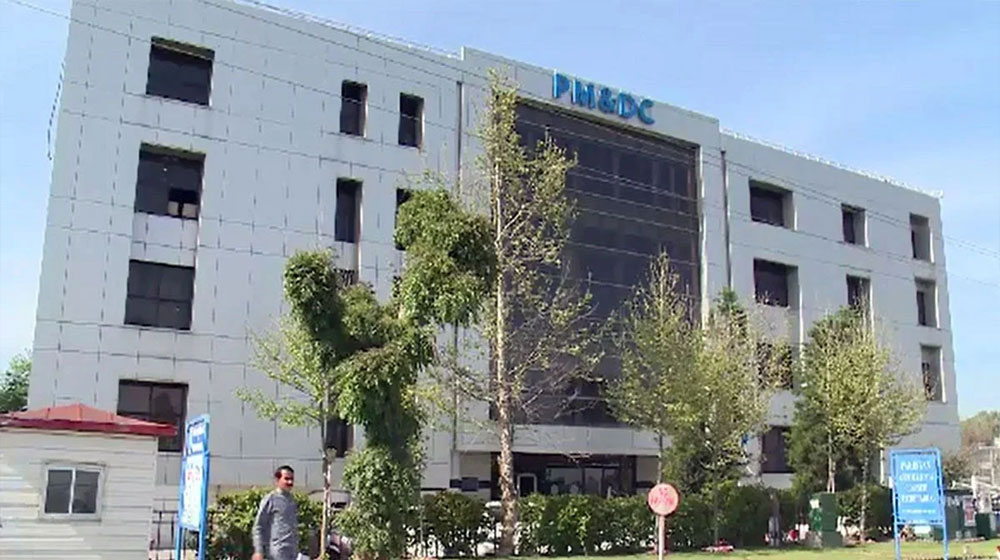 The vice-chancellors of five medical universities have moved to the Sindh High Court (SHC), seeking the court’s order to continue with the tests for admissions to MBBS and BDS classes across the province.

The admission tests, scheduled for Sunday for all public and private colleges, are in the grey zone due to the ongoing tug of war between the Pakistan Medical and Dental Council (PMDC) and Pakistan Medical Commission (PMC).

Speaking to media, Peoples University VC, Dr. Gulshan Ali Memon, said that they have requested the court to allow them to continue with admissions at public and private medical colleges in Sindh.

Dr. Ghulam Memon said that the provincial admission committee had decided to conduct the entry test on Sunday. However, due to the abolition of PMDC and the establishment of the PMC by the federal government, students are confused about which authority will conduct the test.

It is noteworthy that the Sindh government has rejected Pakistan Medical Commission Act 2020, and announced continuing with its admission policy for the medical and dental colleges in the province.

The provincial government believes that the parliament’s joint session passed this Act in a hurry without scrutiny and consensus of the provinces when all the opposition parties had boycotted the session.

In the interest of students of Sindh, the provincial government will not agree to the policy of admissions in MBBS and BDS at medical universities and colleges of Sindh for the session 2020.

She contended that after consultation with the VCs of all universities in the province, the Sindh government has decided not to agree with the amendments in the policy, as it will cause a lot of disturbance and suffering to the students.