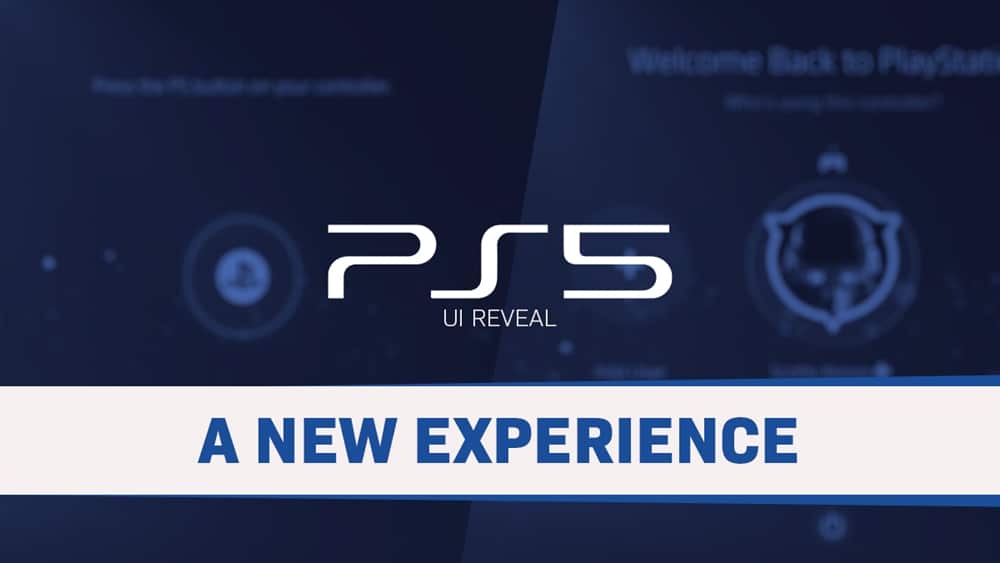 One month ahead of its official launch, Sony finally answered the last big question regarding its impending gaming console i.e. its user interface.

The lengthy UI reveal comes less than a month ahead of PlayStation 5’s launch event. For those who don’t know, the much-anticipated console is set to launch on 12th November.

The new UI is a significant overhaul over the relatively simple menus that the PlayStation 4 offered. However, one thing that hasn’t changed is that PS5, like PS4, will offer a row of installed or available games that show off various games, each with its own hub.

The home screen looks a lot like what we saw on PS4. However, it is much more seamless. The video shows the same horizontal tile system that the user can scroll through to reveal additional information below them. The tiles have been shrunken down and don’t take up as much space as before. 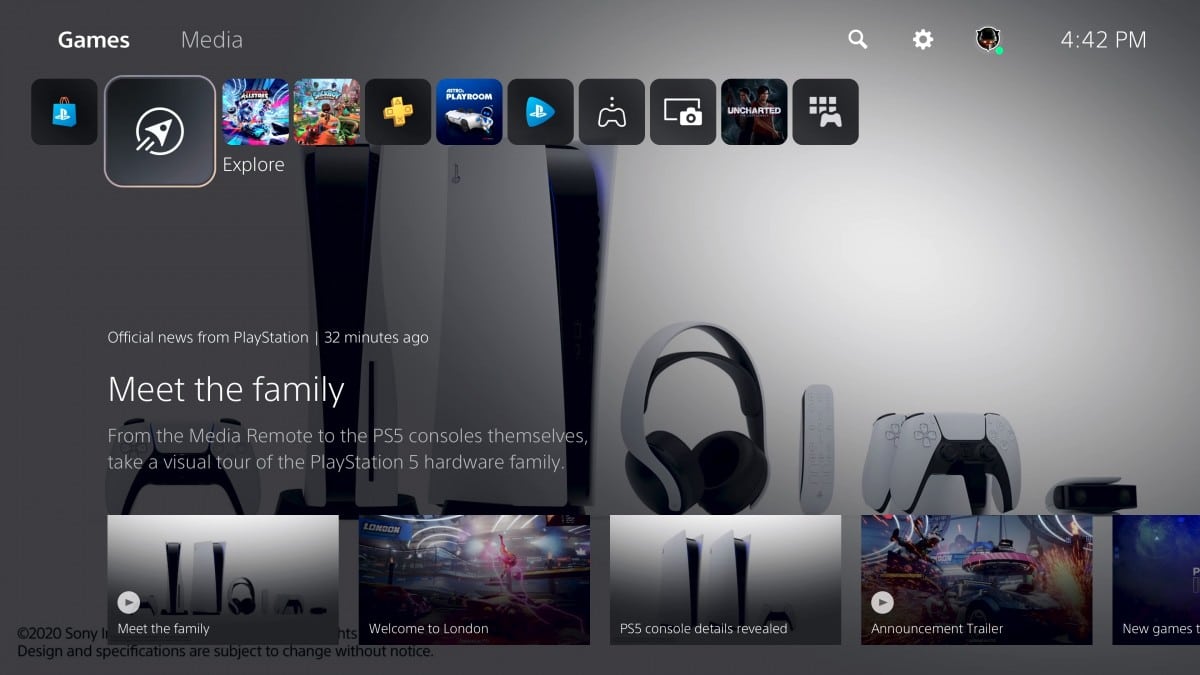 Scrolling down the hub reveals more specific activities and game modes that can be launched directly from the home screen. According to Sony, some backward compatible PS4 games will offer similar functionality too.

Sony has also experimented with the Explore Menu. The menu will now show official news from Sony and developers, along with trending videos and gameplay clips. However, the feature is still being tested, and it might not be available to all users at the time of launch.

One of the major and most complicated changes in the UI is the new control center. All PlayStation users know that this menu can be accessed at any time by pressing the PlayStation button.

The center gives the user access to a wide array of system tools, like viewing notifications, online friends, music control, console and controller settings, and download status of games and apps.

With the new UI, Sony has also introduced a new series of cards, a key part of the user interface that works as an ongoing news feed for games, recent achievements or screenshots, etc. 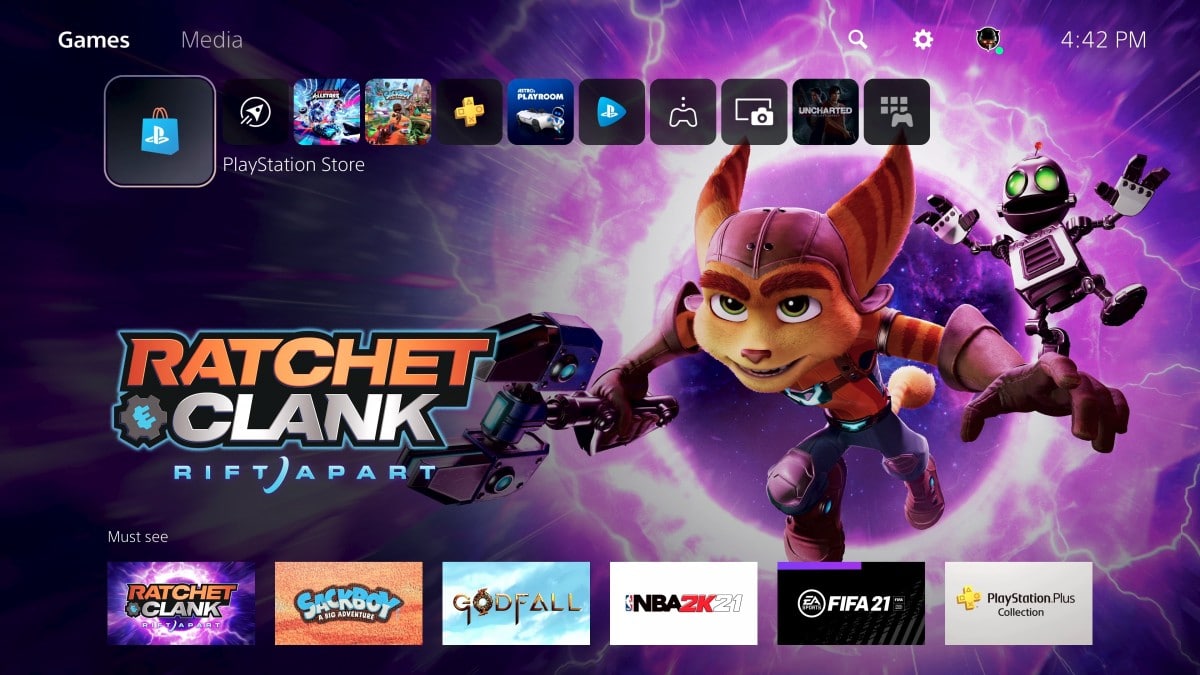 Another added feature is the Activities card that links out to specific levels or gameplay modes within a game. Selecting a specific activity gives an overview of that level, including a personalized estimate of how much time it will take the user to finish the level and any objects yet to accomplish. 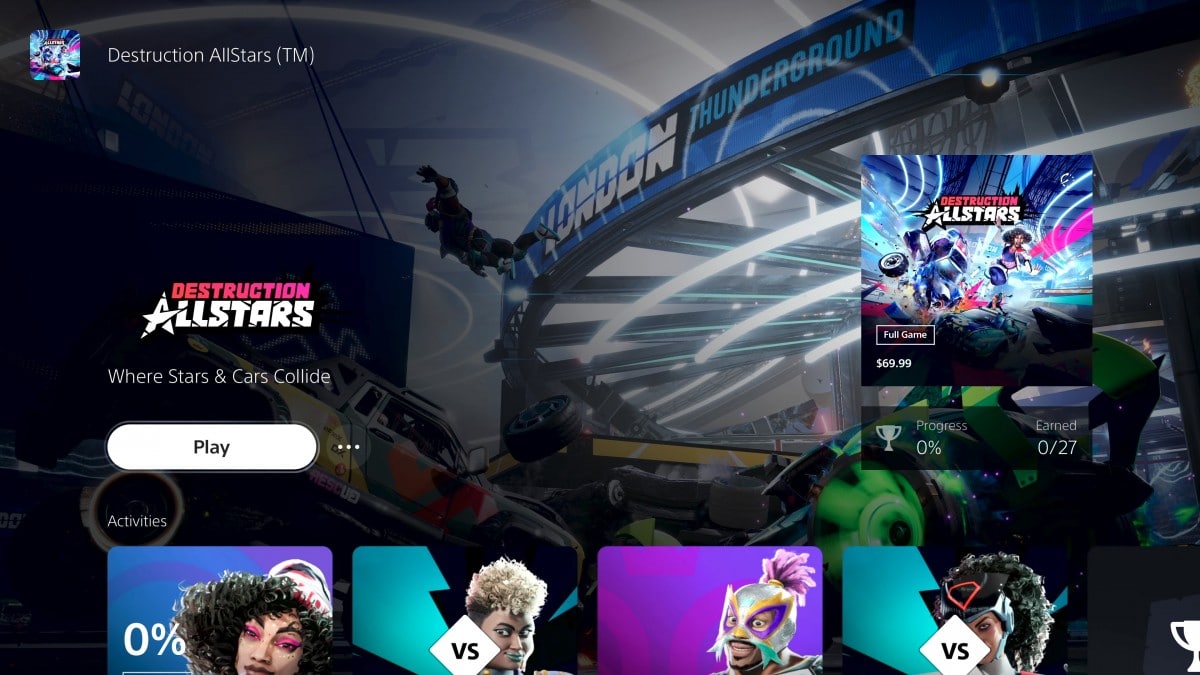 Last, but not least, the PlayStation Store is now integrated into the overall software instead of a separate application.