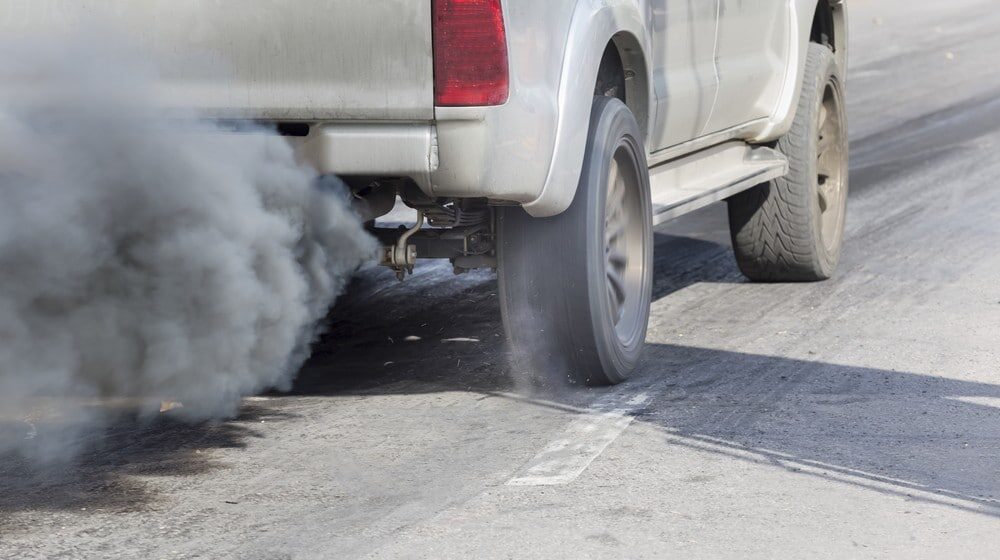 With the winter season fast approaching, the concerns regarding air-pollution and smog are also on the rise. To that effect, the government of Punjab has decided to impose a ban on any vehicles that emit heavy smoke to curb the formation and spread of smog.

Punjab has been most heavily impacted by smog every year. The latest notification released by the provincial government presents the recorded evidence of continuous depletion of the air quality in Punjab through the Air-Quality Index. The document shows that the rating has gone down from satisfactory to poorly polluted in a short span of time.

The level of pollution is highly likely to cause respiratory diseases and discomfort among the residents of Punjab. And with COVID-19 still on the horizon, the possibility of heavy smog can present added danger to the overall wellbeing of the people within that region. Which is why the government has restricted the following activities to prevent smog in the coming days:

A few weeks ago, the minister also reported that a Chinese electric bus manufacturer shall be bringing in a fleet of buses to be rolled out on the Pakistani roads by the end of this year, and shall be setting up a manufacturing plant for the buses in Pakistan in 2 to 3 years’ time.

On the other end, the government has also mandated for the Oil Manufacturing Companies (OMCs) to only distribute and sell EURO-5 rated fuel, so as for the pollution to be contained. All of these efforts are geared towards ensuring a healthy environment for the public.