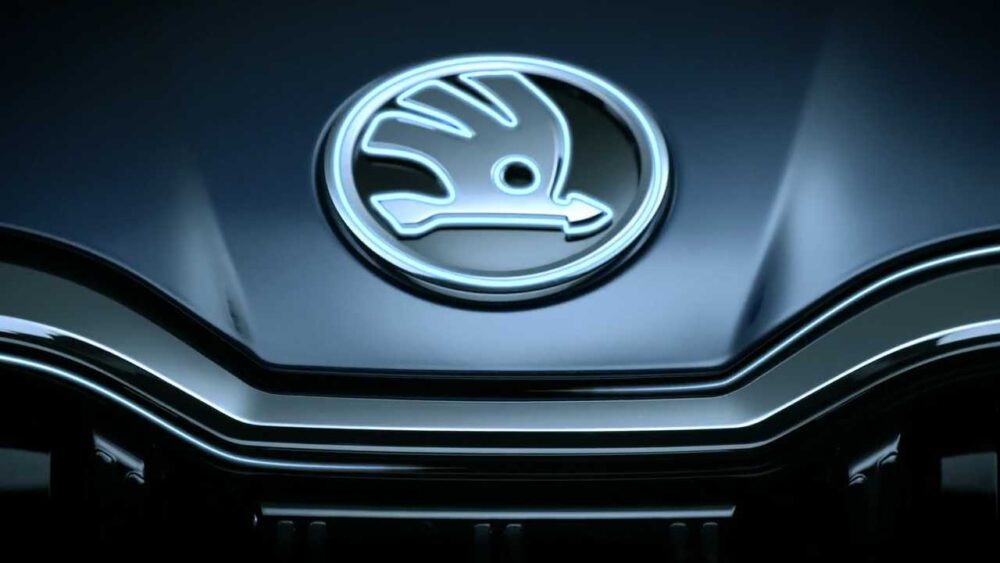 Skoda is a car brand that we do not hear about very often, but it certainly deserves everyone’s attention. Known for its excellent build quality, reliability, and value-for-money products, Skoda is among the most sought after brands.

Skoda, even in the modern era of “computers on wheels”, is known for offering products that are complex and modern with no compromises on reliability and build quality.

If you’re a Skoda owner, your life is much more convenient than many other car owners. Speaking of ‘Skoda’ and convenience together, the automaker, as reported by Auto Express magazine, has developed a new Smartphone app for the convenience of dealerships. As per the company, the app can make life easier for technicians at Skoda dealerships and service centers across Europe. 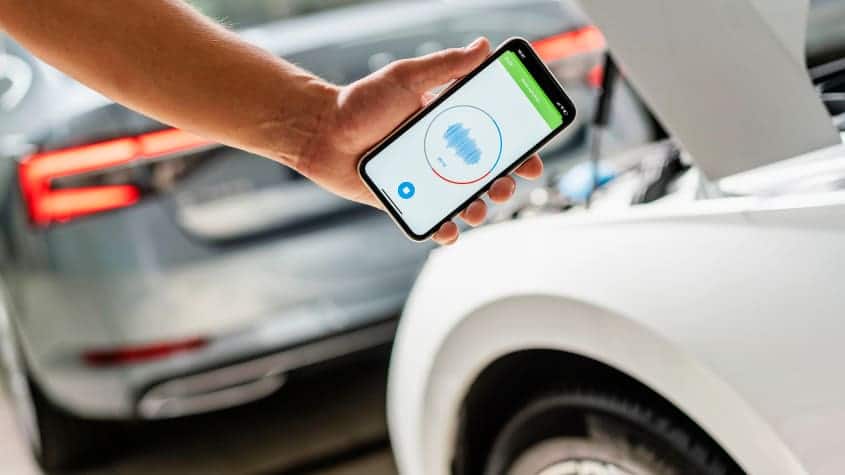 The app, Skoda Sound Analyser, is a simple diagnostics tool that basically works like a Shazam app, identifying the engine faults by listening to the idling engine. The automaker has said that the system is so effective that it can sense even the slightest variation in the running engine, and can identify a range of issues within a few seconds.

The functionality of this app is quite simple. It basically records the engine sound and compares it with a set of pre-recorded sound samples of healthy Skoda engines. Thereafter, the app spots any abnormality in the sound signals and uses an algorithm to suggest the best course of action to fix the problem.

The automaker has claimed that the accuracy rate of this new app is ‘over 90%’, adding that it can even spot problems in other components such as the steering system, gearbox, and the A.C. compressor. Skoda also told the Auto Express magazine that the app’s accuracy and diagnostic capability will increase over time.

As of now, the app is only intended to be used by authorized technicians for Skoda cars. However, it is still a great step forward in terms of car maintenance. Skoda Sound Analyser is proof that similar apps with better compatibility can be developed by other automakers and maintenance companies, to offer convenience for technicians as well as the general public.