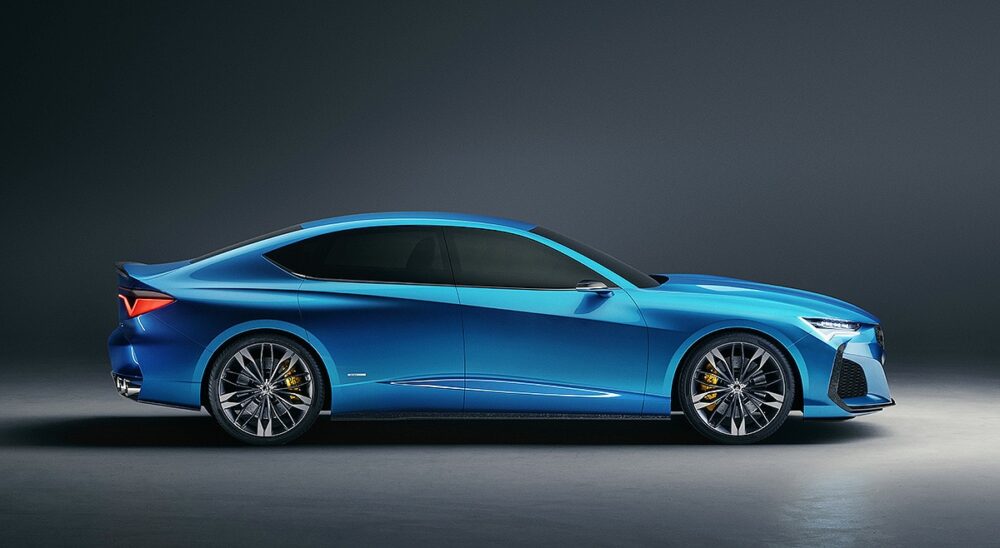 Bangladesh is one of the up and coming economies of South Asia that boasts a fairly strong automotive market as well. It is pertinent to mention, though, that as per the data shared by one of the country-based research websites, most of the on-road vehicles in Bangladesh – 79% to be exact – consists of motorcycles, while only 5% consists of passenger cars.

The data also suggests that, much like Pakistan, there is a large chunk of car buyers that prefers imported cars over local cars in Bangladesh, owing to the “lack of choice” in the country. However, the data also suggests that several automakers have emerged in the market as a few of the most desirable choices among the market, including, Toyota, Tata, Honda, Mitsubishi, and Suzuki.

The aforementioned developments suggest that the industry is indeed growing. Capitalizing on the growth, Bangladesh is also planning to launch its first home-made car by 2021, as shared by Carspiritpk.com. The news was shared by the Minister of Industries, Nurul Majid Mahmud Humayun in an interview with one of the Bangladesh-based media outlets.

The Minister told the media that Pragati Industries (Ltd.), which is a state-owned manufacturer, shall start manufacturing the cars locally next year, in collaboration with Mitsubishi Corporation.

The Automobile Industry Development Policy 2020 will be finalized very soon. We will start making cars in Bangladesh from next year.

Further details are yet to be disclosed about the brand, the car name, or its technical features, but the minister has ensured that the plans are in place and the car shall go into development and testing soon.

Pakistan, on the other hand, has still a long way to go when it comes to the automotive industry. There are a few big players in the market, both old and new, but unfortunately, all of them are making cars based on the tech and safety standards of yesteryear. The current government, particularly the Ministry of Science & Technology (MoST) has spoken on the matter a few times, which once again, was met with a sour response from the automakers.

Some new automakers are still inbound to the Pakistani Market as per recent reports, so perhaps enhanced competition can enable a better chance in the market. Whether or not that holds true, time will tell.