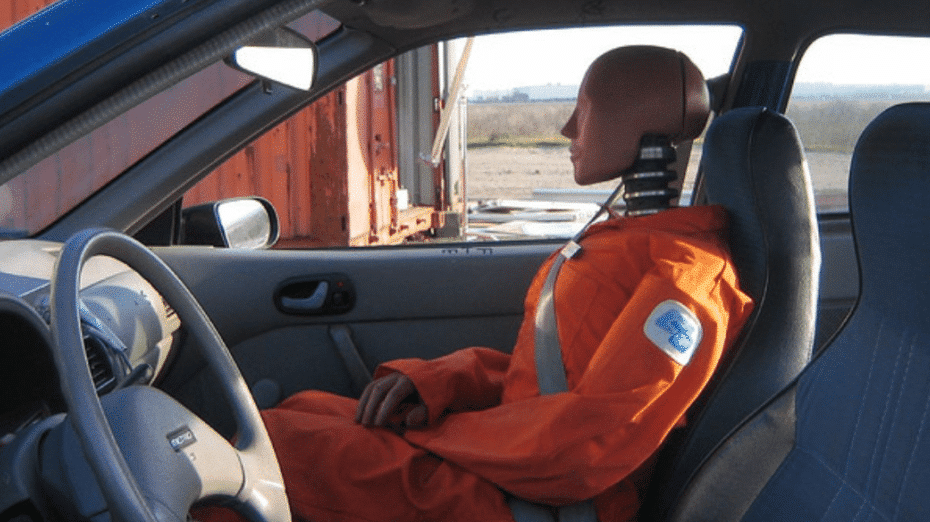 Protection and safety standards are of paramount importance among automakers in all major markets these days. In the Pakistani market, even the most basic features, such as a driver-side airbag, have long been considered a luxury. The price-tags of the vehicles have been on a steep climb for quite some time, with little to no emphasis on the safety standards, until recently.

As per reports from various sources, Pakistan has finally reached a consensus on a United Nations agreement regarding, “Adoption of Harmonized Technical Nations Regulations for Wheeled Vehicles, Equipment and Parts which can be fitted and/or used on Wheeled Vehicles and the Conditions for Reciprocal Recognition of Approvals Granted on the Basis of these UN Regulations, approved at Geneva on 20 March 1958.”

The said agreement came into effect in Pakistan on 24th of April, 2020. However, the news of this development reached the Ministry of Industries and Production on the 18th of June from the Ministry of Foreign Affairs, after it having been informed of the said development by Pakistan Mission New York.

During the year 2016, the Government of Pakistan had come to a realization that the cars being manufactured in Pakistan are far behind in terms of safety standards as compared to similar cars being sold in other markets. It was for that reason that the Auto Development Policy (ADP) 2016-21 was envisioned by the government.

The said policy had come with the adoption of the UN Economic Commission for Europe (UNECE) World Forum for Harmonization of Vehicle Regulations (WP.29), which is a uniform global regulations platform in the institutional framework of the UNECE Inland Transport Committee. The member countries can participate in this forum to formulate regulatory policies with regards to cars and car parts.

This is indeed a much-needed development forcing the automakers to make the basic safety measures in each vehicle mandatory. Although this development maybe a decade or two too late, it’s certainly better for it to arrive late than not at all.