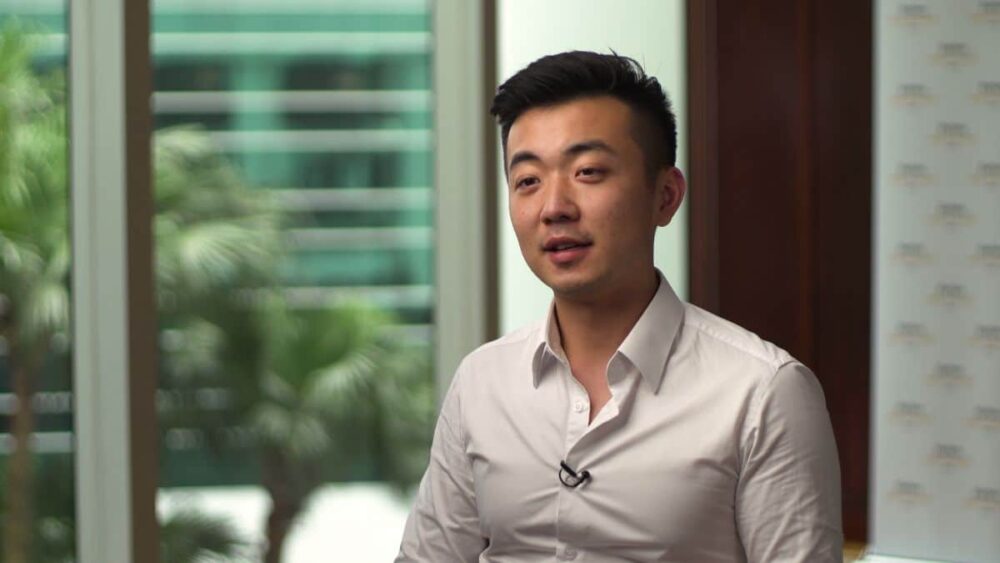 Rumors have previously been saying that OnePlus co-founder Carl Pei is planning to resign from the company in order to set up his own startup. This came as a shock to many as Carl has been the face of OnePlus for a long time. The news has now been confirmed by the co-founder himself. 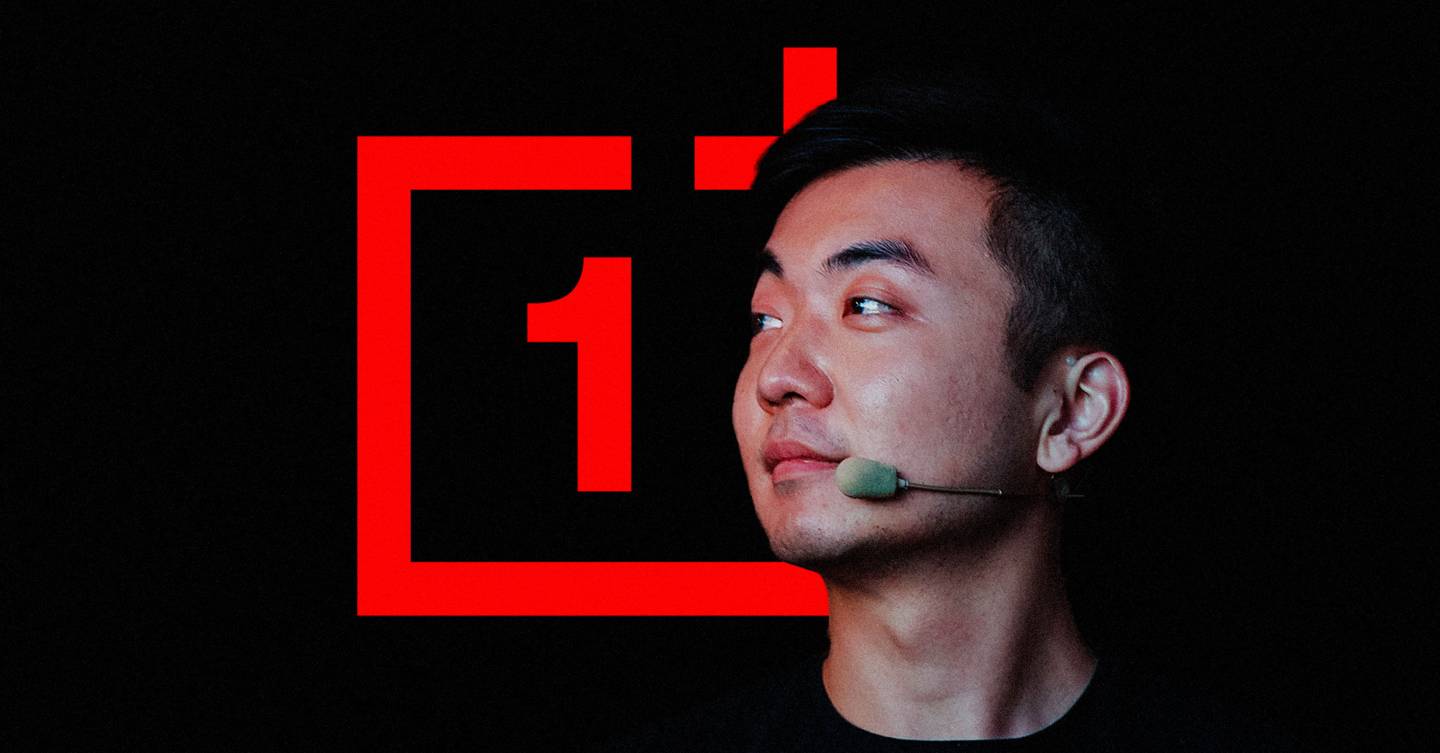 Carl Pei shared an informal letter with the OnePlus community forum officially announcing that he is leaving the company which he first joined in 2013 when he was 24. The letter also includes an emotional “Thank You” note as well as a concise insight as to how he first joined the company with a college degree and the challenges he encountered during his journey.

He did not reveal any details regarding his future plans as there is nothing in the letter that confirms the rumors that he is planning to start his new company. He only mentioned that he will use the time off to decompress and catch up with family and friends “and then follow my heart on to what’s next”.

The Twitter post that shares the link to the letter attracted an outpour of emotions and appreciation from fans. Some thanked Pei for building a solid company while others expressed concerns about whether OnePlus will remain the same once he leaves.