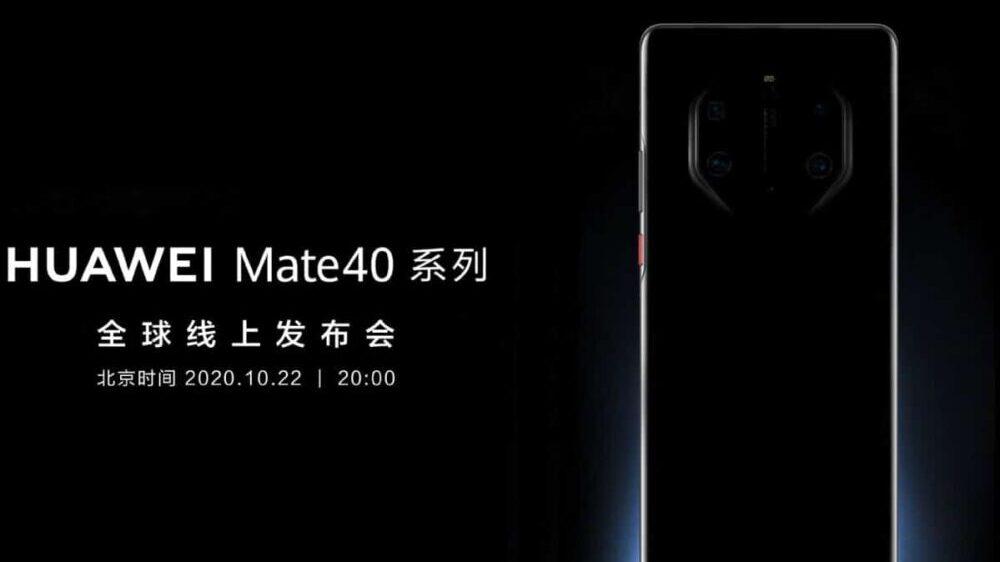 The Huawei Mate 40 series is set to become official on October 22. Details on the upcoming flagship lineup have been scarce, but now we are starting to see renders and specification leaks which give us a good look at what to expect.

A handful of renders have appeared online that show the Mate 40’s unique octagonal camera setup in detail. 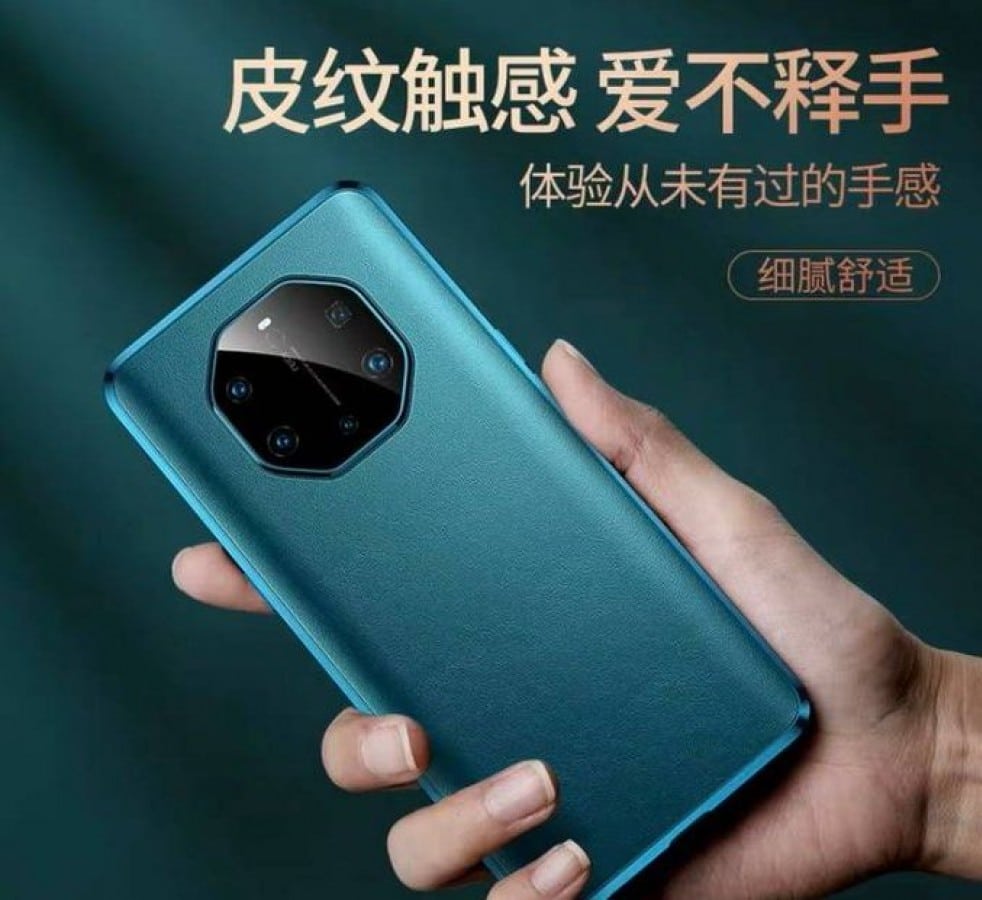 The camera shape is similar to what we saw on the official teaser and we can also see 5 cameras. The lens on the top right is unmistakably the periscope camera and the one below is likely the main camera judging by its size. Though Huawei has historically made large ultra-wide lenses, so it could be that too.

There are two additional camera lenses on the left, but it remains unclear which one is a telephoto zoom lens that bridges the gap between the main camera and the periscope lens. A tiny camera module can be seen below the center, which is probably a macro camera or a depth sensor. Could be a ToF receiver module as well. 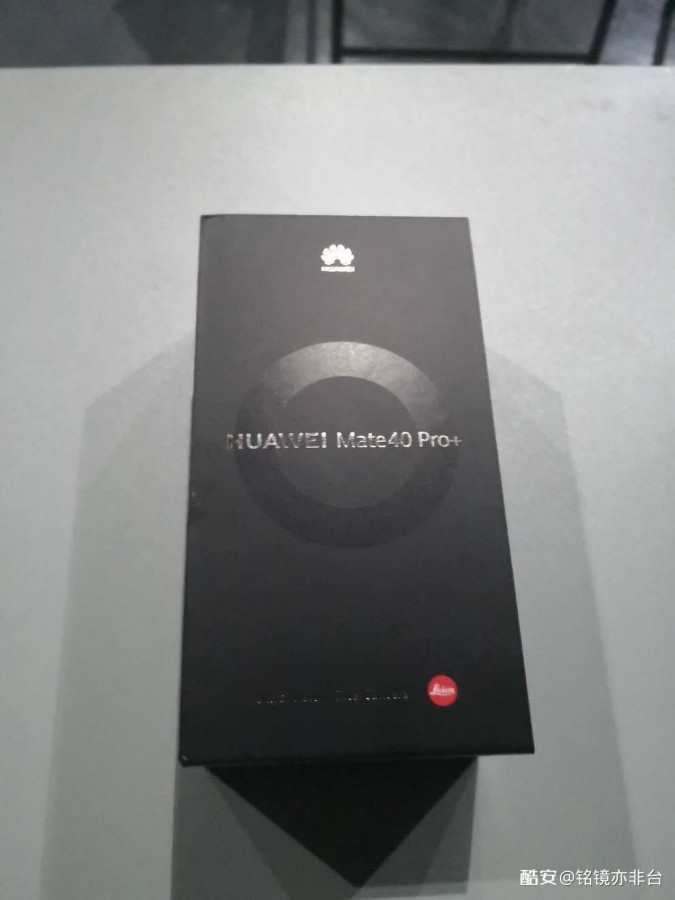 Other than that, the retail box for the Mate 40 Pro+ has been spotted as well which reveals a few other details. It shows that there will be a Ceramic Black color option and the memory configuration will go up to 12GB/256GB. Other specifications we already know include the 5nm Kirin 9000 chipset with 5G and 66W fast charging.

More details will show up as the October 22 launch date draws near.