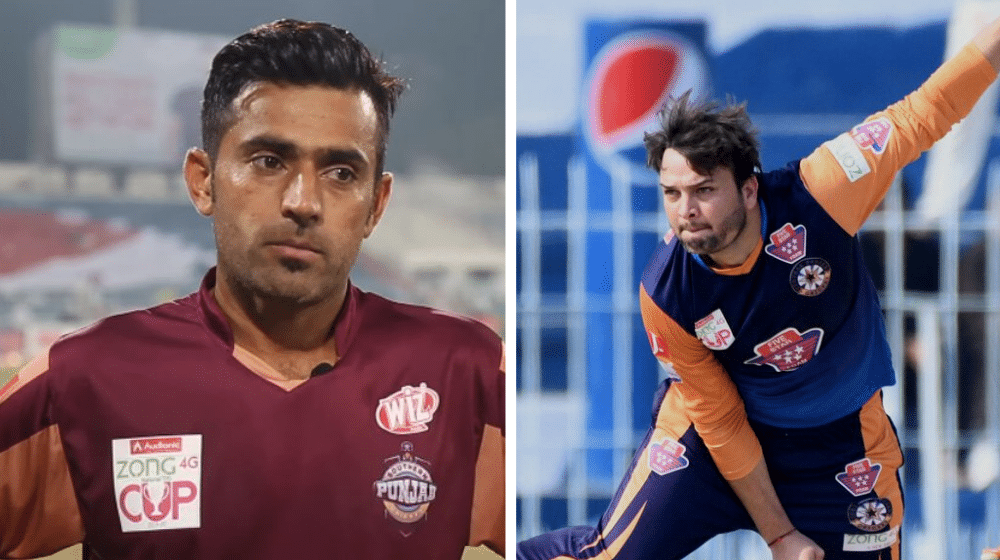 Many cricket journalists have been criticizing former chief selector Misbah-ul-Haq for ignoring Zahid Mehmood for the national team’s series against Zimbabwe. They believe that Zahid Mehmood’s performance in the recently concluded National T20 Cup warrants him a place in the national side in place of Usman Qadir.

Zahid Mehmood has been touted as one of the finest spinners in the domestic circuit and he proved his credentials in the National T20 Cup. He picked up 12 wickets in 9 matches, at an average of 24.83 and economy rate of 8.51. He was instrumental in Southern Punjab’s run to the final of the tournament.

Usman Qadir on the other hand, was not as impressive as Zahid, picking up 10 wickets in 9 matches, at an average of 27.0 and an economy rate of 8.87.

Misbah said that Usman was preferred over Zahid because of the variations at his disposal. He said that Pakistan cricket has invested a lot of time in Usman as he has been a part of the national team squad for well over a year.

“Zahid Mehmood is mature and has more control, at the moment, as compared to Usman Qadir but if you look at the variations of both spinners, Usman is ahead of Zahid. Also, we have invested almost a year in Usman. We took him to Australia and he was also part of Bangladesh home series,” Misbah said.

Misbah said that the management has decided to give Usman a good run with the national side and will judge him on the performances with the national team. He believes that Usman has the potential to be a match-winning bowler for the team and that is why he was preferred over Zahid.