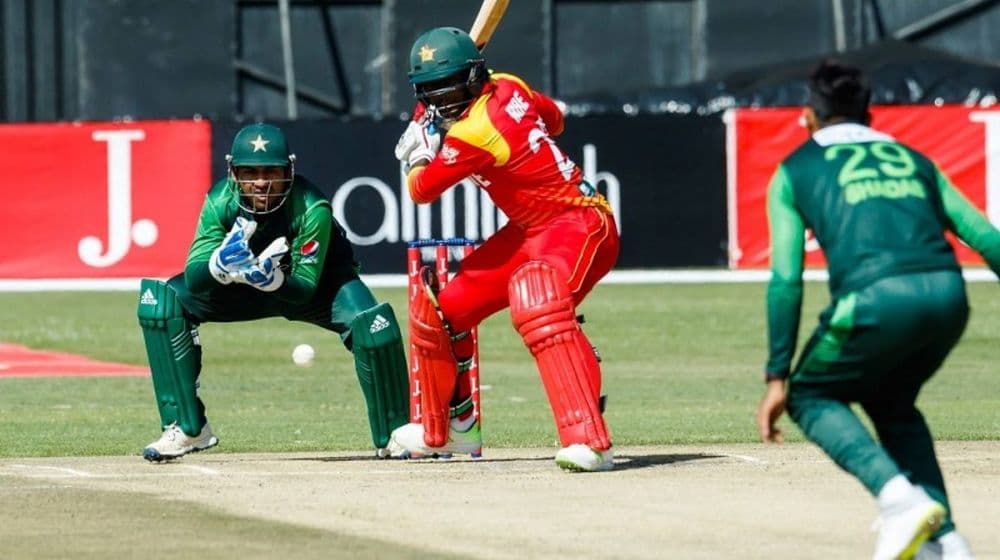 Head coach and chief selector, Misbah-ul-Haq, today named 22 probables for the ODI and T20I series against Zimbabwe, insisting he has opted for experience in the 50-over matches and provided extended run to the youngsters in the T20I format.

For the Lahore T20Is, the selectors have preferred continuity and consistency, while acknowledging the just concluded National T20 Cup had provided some exciting talent, which will be considered for the Pakistan and Shaheens’ next month tour to New Zealand and early next year’s home T20Is.

The selectors have rewarded Central Punjab’s Abdullah Shafiq with a call-up after the 20-year-old former Pakistan U19 batsman finished as the seventh most successful batsman in the National T20 Cup with 358 runs with a strike-rate of over 133. Abdullah scored a century on his T20 debut, becoming only the second player in history to make a century on both first-class and T20 debuts.

Shoaib Malik, who was player of the final, has made way for Abdullah Shafiq, while Rohail Nazir has been named as Mohammad Rizwan’s back-up wicketkeeper. Sarfaraz Ahmed, who was part of the squad for the England tour, has been encouraged to feature in the first-class Quaid-e-Azam Trophy, starting 25 October, so that he rediscovers better form ahead of the New Zealand tour.

Here’s the composition of the squad:

The National T20 Cup saw some outstanding individual performances. A few leading performers may feel disappointed that they have been unable to break into the squad. But, I want to reassure them that they will remain in consideration for the New Zealand tour and early next year’s home series. All they now need to do is to carry those impressive run of forms in the upcoming domestic competitions.

“Abdullah Shafiq has been rewarded for his tremendous potential and performance. He has been identified as a future prospect and, therefore, drafted into the squad as part of his development.

“Seniors like Shoaib Malik and Sarfaraz Ahmed have not been picked for this series, but I want to categorically state that their careers are not over by any means as performance remains the only criterion for selection. These are strategic decisions as Shoaib’s absence will provide players like Abdullah Shafiq, Haider Ali and Khushdil Shah better chances of featuring in the upcoming matches.

“We have followed the same philosophy while leaving out Mohammad Amir and Usman Shinwari so that bowlers like Mohammad Hasnain, Musa Khan and Haris Rauf can get an extended run.

“Mohammad Hafeez and Wahab Riaz provide us that useful experience in the batting and bowling respectively, that will benefit the youngsters.

“Similarly, not many will disagree that on present form, Mohammad Rizwan is the first-choice wicketkeeper in both the white-ball formats. With an eye on future and as part of the succession plan, Rohail Nazir has been chosen as Rizwan’s back-up wicketkeeper. Instead of Sarfaraz sitting on the substitute bench, it makes sense that he plays in the Quaid-e-Azam Trophy so that he retains his fitness and rediscovers form for the longer and more demanding tour of New Zealand.”

The probables will assemble in Lahore on 21 October for Covid-19 testing and after observing a five-day isolation period, during which they will play two 50-over matches at the Gaddafi Stadium, will travel to Rawalpindi on Monday, 26 October.

The probables for three T20Is will be shortlisted after the ODIs and players unlikely to feature in them will be advised to play in the Quaid-e-Azam Trophy third-round matches, which will commence from 6 November.

Pakistan probables for ODIs and T20Is: