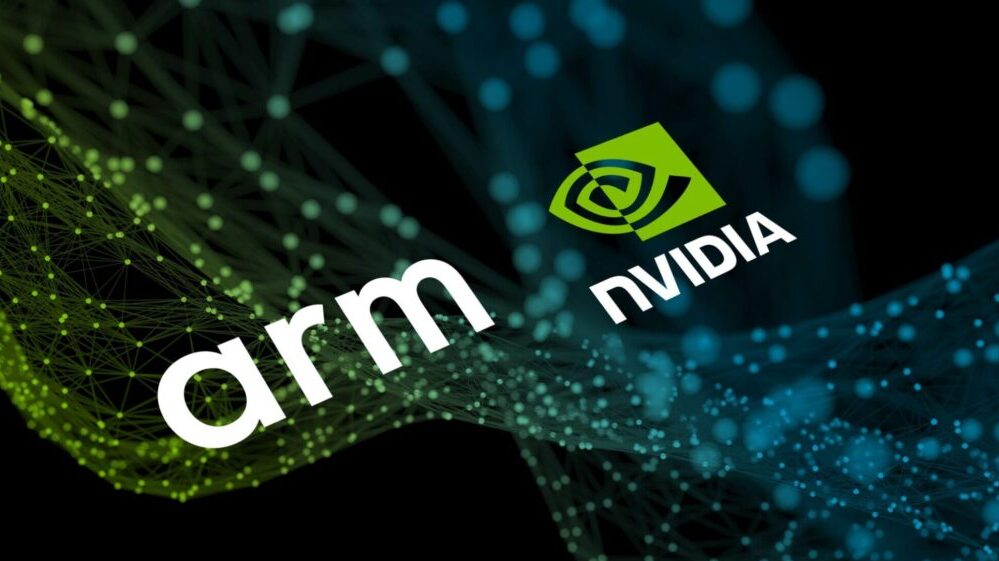 Nvidia, one of the biggest chip makers in the computer hardware industry recently announced its acquisition of ARM, which is another big name in the chip industry, but for smartphones.

Nvidia is set to acquire SoftBank owned ARM for a whopping $40 billion, making it one of the biggest acquisitions in the tech industry.

Major Chinese companies including Huawei are now expressing concerns about this deal as it could put their access to ARM technologies in danger. Almost all Smartphone companies use ARM technology in their devices, so it is a major cause for concern for many.

These Chinese companies are reportedly lobbying regulators to kill the deal or impose conditions that would ensure their supply of ARM technologies. They fear that this deal will become yet another weapon for the US government to use against Chinese companies as Nvidia is a US-based company.

However, China could easily overpower this deal as it is one of the biggest markets for semiconductors as it imports chips worth about $300 billion annually. Hence, losing China as a customer would prove to be a major loss for ARM/Nvidia.

Although Nvidia and ARM have both said that they are confident that the deal will go through, it could easily take more than a year to receive approval from regulators. The opposition from China is not going to help either.