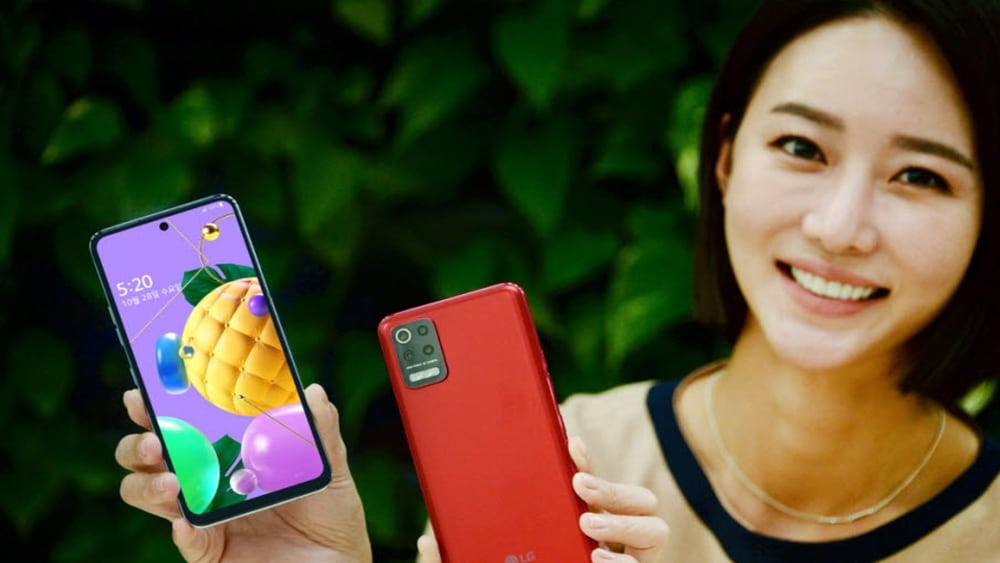 LG has officially announced the LG Q52 smartphone as a successor to the LG Q51, launched earlier this year. The mid-ranger comes with reasonable specifications, including a large display, a Helio P35 Chipset, a 48-MP quad sensor camera system, and a 4000 mAh battery.

As compared to its predecessor, the handset comes with a very different design profile. It sports a rectangular camera bump and a plain-looking body with a matte finish. 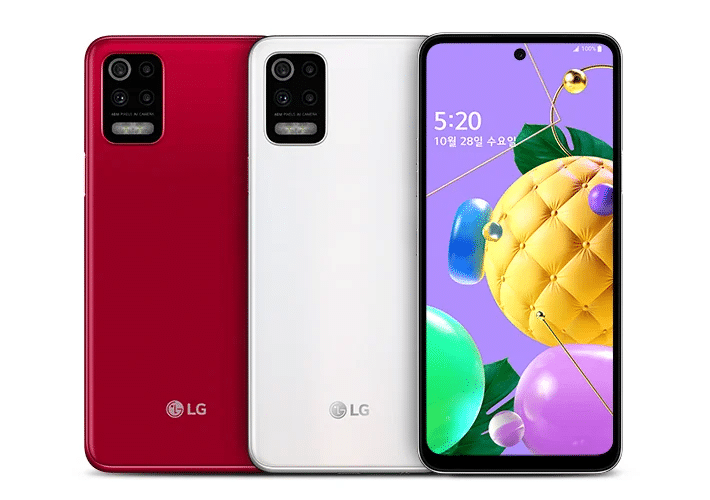 LG Q52 is built around a 6.6-inch IPS LCD panel with a punch hole and a 720p resolution, which is not desirable since it results in a lower pixel density.

Internally, the smartphone is powered by the 2.3GHz MediaTek Helio P35 chipset topped with 4 GB of RAM and 64 GB of expandable onboard storage.

It comes with Android 10 OS pre-installed.

The smartphone is equipped with a quad-sensor camera featuring a 48 MP primary sensor, an 8 MP wide-angle lens, a 2 MP macro lens, and a 2 MP depth sensor.

For selfies, it sports a 13 MP single camera.