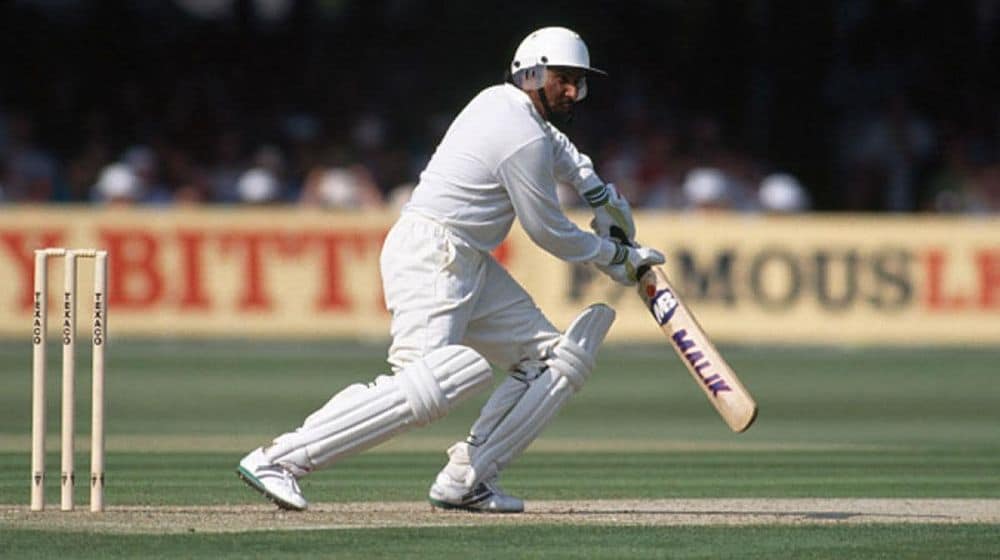 Former Lahore High Court Judge, Justice (R) Fazal-e-Miran Chauhan, in his capacity as an independent adjudicator, today announced his judgment in Saleem Malik’s appeal in relation to his plea that PCB should issue a Clearance Certificate in his favor.

In the concluding paragraphs of the 11-page judgment, Justice Chauhan wrote:

Appellant (Saleem Malik) is seeking a Clearance Certificate from PCB to the effect that he is not involved in any kind of match-fixing or betting. This prayer for the issuance of NOC from PCB (the employer) is unnatural. Appellant has applied for a job or post or permission to run a Cricket Academy under PCB and at the same time is seeking NOC from PCB. This prayer cannot be granted.

“The appellant had to show his good character independent of PCB. He cannot ask PCB to issue NOC for providing him a job or grant him permission.”

Salman Butt to Commentate in QeA Trophy Instead of Playing

We Will Have Enough Players for the Next 3 World Cups After PSL 6: Misbah

“It is also been held by the adjudicator that Saleem Malik cannot ask the PCB to issue NOC to provide him a job or grant him permission.”