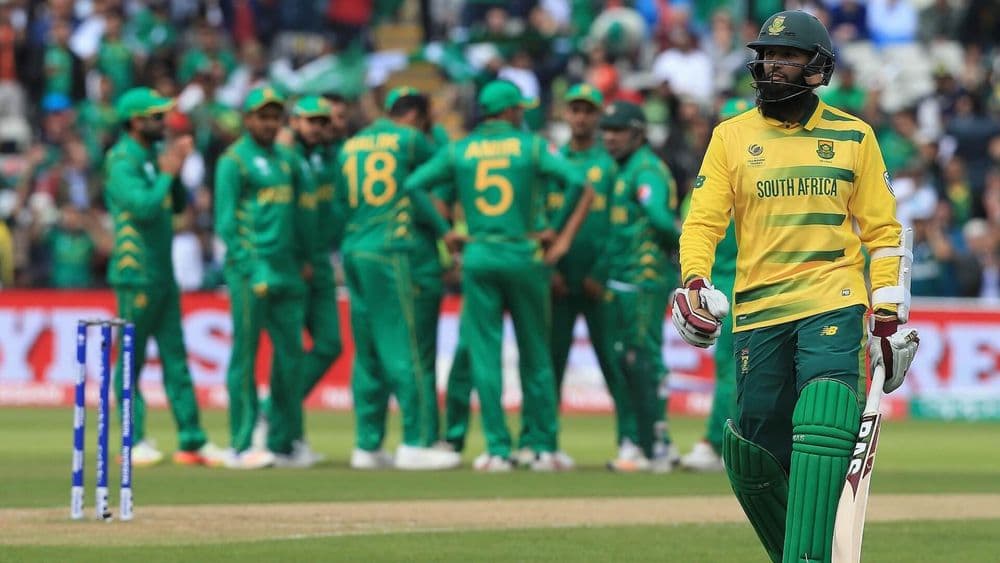 The Pakistan Cricket Board today confirmed the men’s national team will tour South Africa in April 2021 for three One-Day Internationals, which will be part of the ICC Men’s Cricket World Cup Super League, and as many T20 Internationals.

The tour was scheduled to take place in September/October 2020 but was postponed due to the high Covid-19 cases in South Africa.

Pakistan has now agreed to fulfill its Future Tour Programme (FTP) commitment prior to visiting Zimbabwe for two Tests and three T20Is. The schedule of both the series will be announced in due course.

It is also reported that South Africa has agreed to tour Pakistan in January. Wasim Khan had earlier said that Pakistan will tour South Africa after the Pakistan Super League next year.