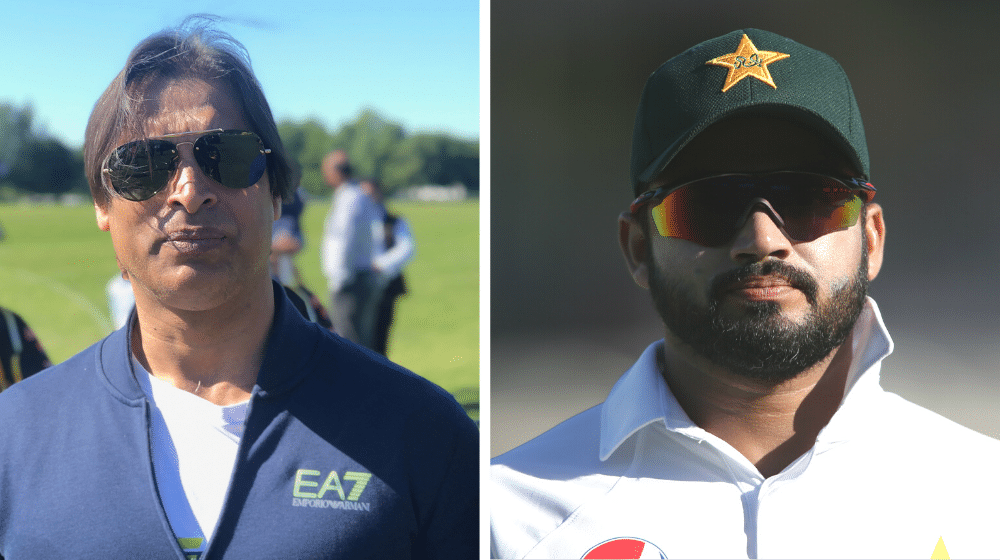 Former fast bowler, Shoaib Akhtar, has claimed that Pakistan Cricket Board (PCB) forced Azhar Ali to become the Test captain. Shoaib advised Azhar to resign as the Test captain and focus on his batting instead.

Azhar took over the reins from the former captain, Sarfaraz Ahmed, last year, but his performances as batsman and captain have been underwhelming. His form with the bat over the last two years has been a worrisome sign for the Pakistan cricket team, who rely heavily on Azhar and Babar.

Akhtar added that Azhar should put more focus on his batting and relinquish the role of the captain of the side, the role he did not want in the first place.

My suggestion to Azhar is to focus on his game and finally announce that whether he wants to lead the team or not. There is no point in continuing with a sword hanging over your head.

Akhtar said that PCB has put unnecessary pressure on Azhar, first by forcing him to be the captain of the Test side and now replacing him after a couple of poor performances.

It is likely Azhar will be replaced as captain for Pakistan’s tour of New Zealand. Babar Azam and Mohammad Rizwan are touted to be the front-runners for the role.