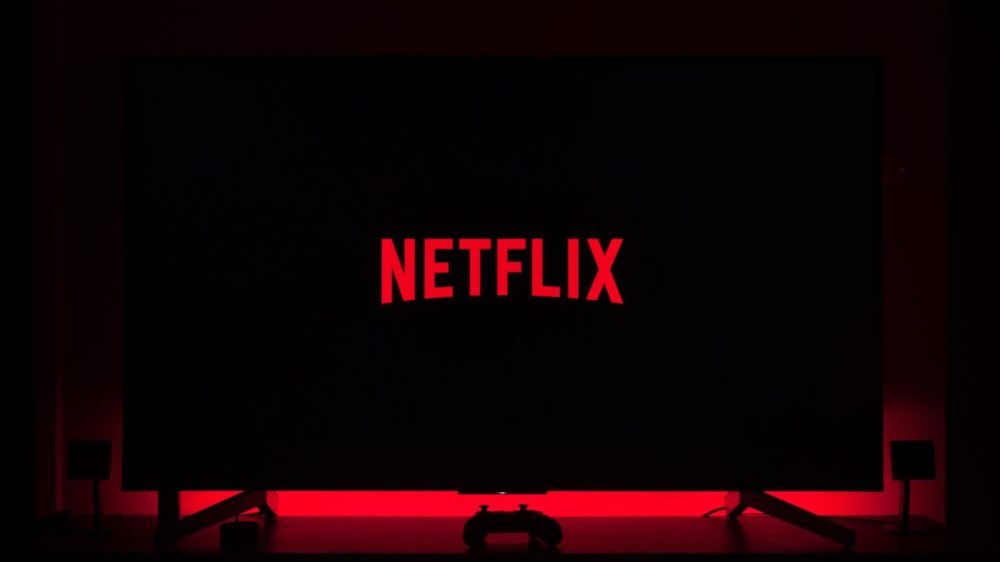 A couple of media player apps, including YouTube (with a premium subscription), MX Player, and Spotify, allow their users to play media in the background. Now, reports suggest that Netflix is also working on rolling out a similar feature for the platform.

Recently, XDA Developers reverse-engineered the APK of version 7.9.1 of the Netflix app, which revealed that the streaming service would soon be getting a background play feature called the audio mode.

This means users will be able to switch from one app to the other as their show is playing in the background. So, just like listening to music, they will be able to listen to their favorite show, which sounds pretty weird. Why would someone want to do that? Unless they want some background noise.

There is no news on when the feature will be activated. Moreover, the fact that the feature is available in an APK version does not mean that it will eventually be released. However, if Netflix decides to roll out the update, it will most like test it in some of the regions at first.