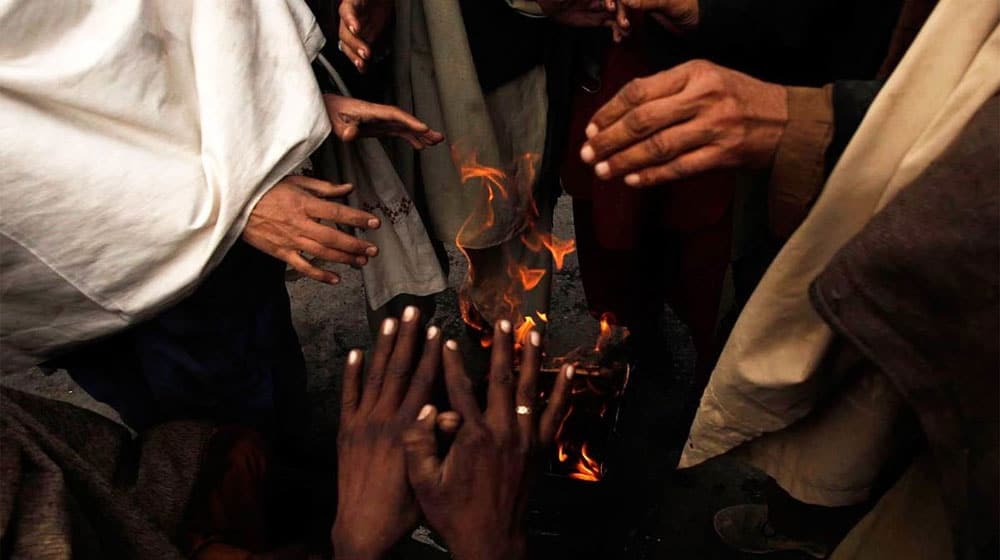 Pakistan Meteorological Department (PMD) has forecast an early and prolonged winter season for Karachi for the second consecutive year.

Promising to share a detailed outlook next week, the Met Office predicted that the nights in the port city will begin to get colder over the next few days.

Due to a change in the wind direction over 24 hours, the weather gets chillier at night.

Govt Confirms Second Wave of COVID-19 Is Underway in Pakistan

The PMD spokesperson said that the changing weather pattern will bring colder nights in the port city by the weekend.

The average temperature during October remains at 21.9°C. However, these days the mercury is being recorded at 17.5°C, which is expected to drop further, he noted.

The spokesperson said that the northwest wind pressure or pressure gradient is on the rise in the region, which may lead to long winters.

Due to the pressure gradient, the metropolis is likely to get winters as early as mid-November and may last until February.

It should be noted that Karachi experienced a record-breaking winter season last year where the mercury dropped to as low as 6 degrees Celsius, for the first time in 7 years.