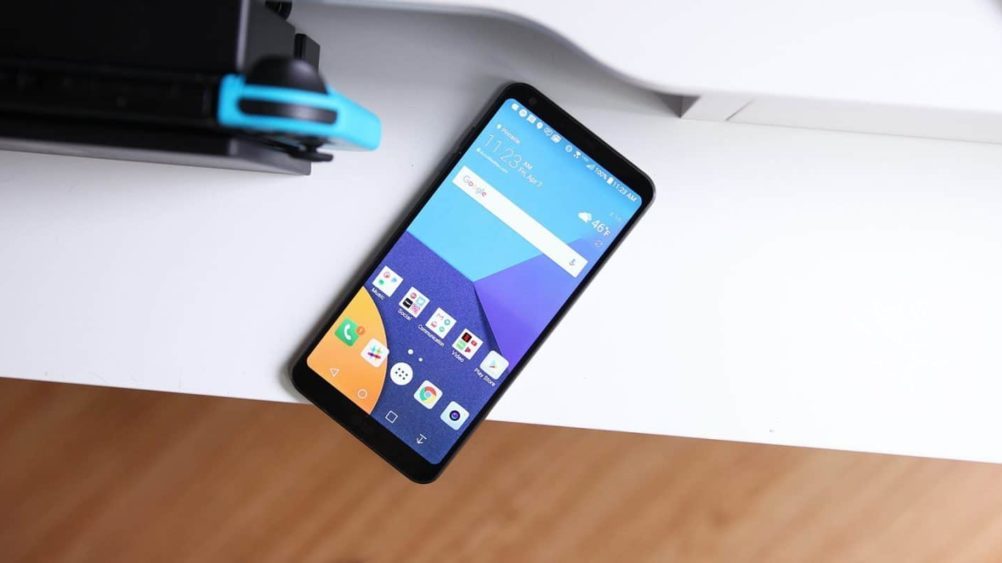 LG has become one of the lesser-known phone companies lately due to its steadily declining earnings and market share in the industry. However, the company posted its earnings report for this year’s 3rd quarter and the results are looking promising.

The company reported an operating income of $1.34 billion in the July-September period and this was a 17% quarterly increase. Despite that, LG is still at an operating loss of $124.9 million for Q3, but at least it is less than last quarter’s $169.1 million. 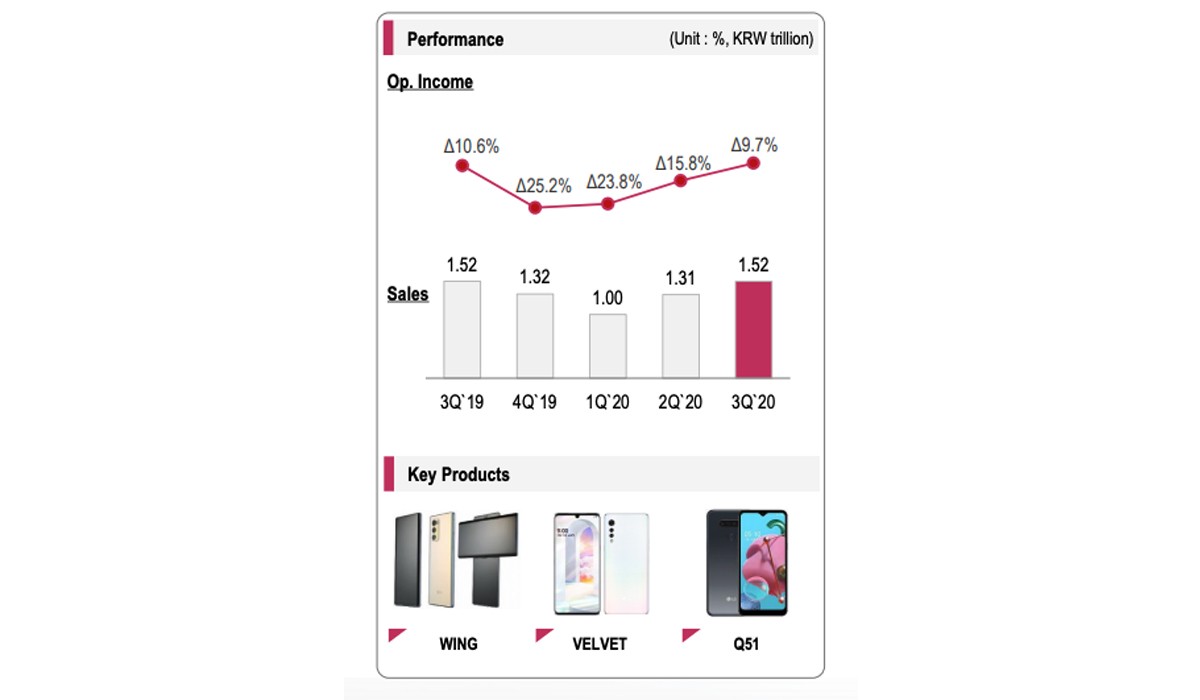 LG’s overall sales improved in major phone markets including North and South America. The new rotating LG Wing, the LG Velvet, and Q51 were listed as the key Smartphones for LG in the past quarter. These improved figures were achieved by increased production efficiency and better than expected sales for budget smartphones.

Even though the sales figure is the same as Q3 last year, it is an improvement over all the previous quarters in 2020 so far. These numbers are expected to grow further as the company has launched a handful of new devices recently.

Additionally, LG will continue to focus on the American market and hopes to see more demand for budget smartphones as well as 5G models.