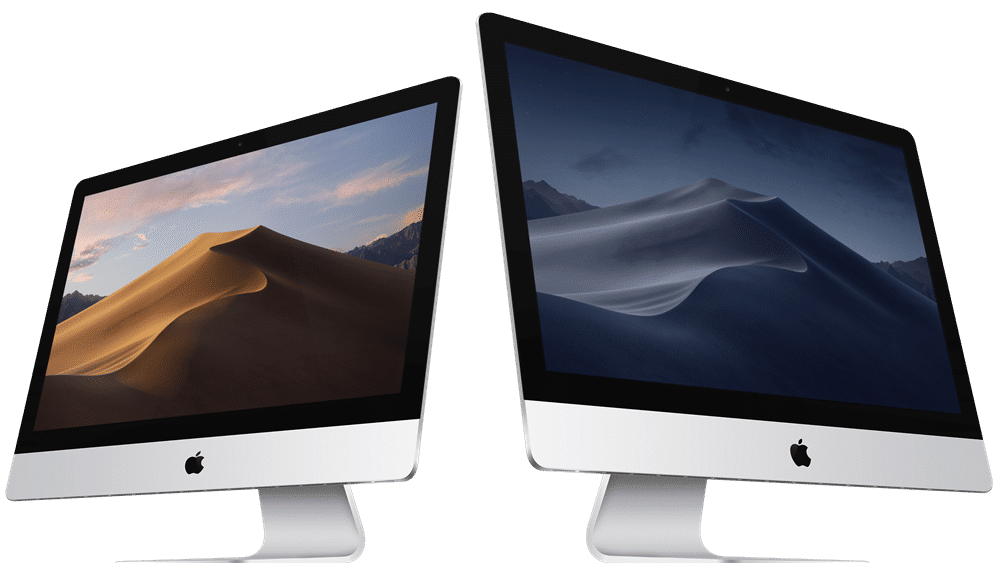 Earlier this year, Apple announced its long-expected breakup with Intel. The company decided that it will move to the in-house designed chips based on ARM architecture, like the mobile A-series SoCs found in iPhones and iPads. However, the transition is not an easy one, and it will take around two years to shift its complete range of Macs from Intel processors to ARM-based processors.

Nevertheless, it looks like the company has taken its first step towards the transition. Recently, Cupertino announced that it would be holding another launch event on 10th November for ‘one more thing.’ 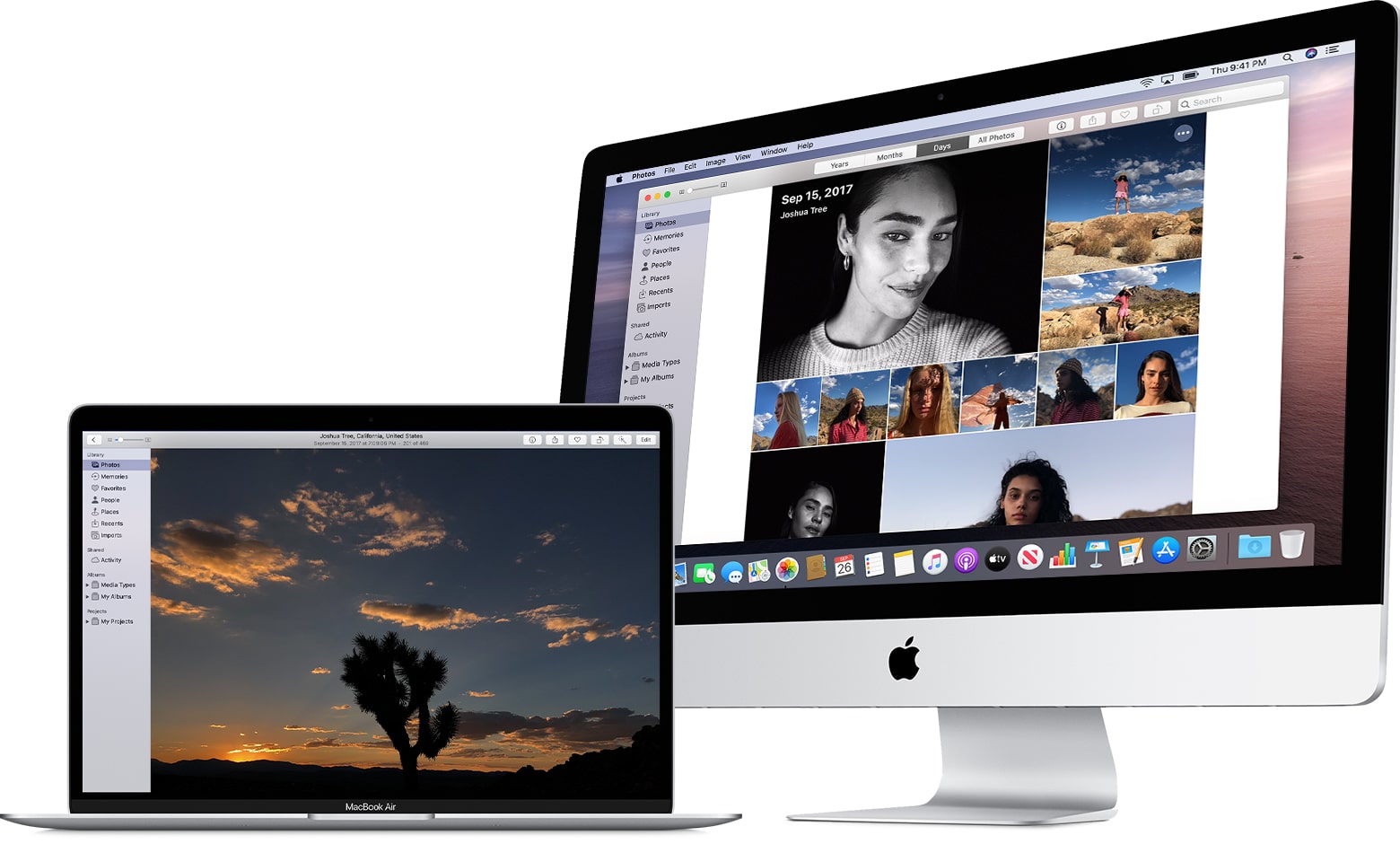 Rumors suggest that this new event will be all about new Macs with Apple silicon inside. Reports regarding the upcoming devices are already surfacing on the internet.

As far as other specifications are concerned, the devices will pretty much sport the same features as their predecessors, bar the processor, which will most likely be the A14 chip found in the latest iPhones and iPad Air. According to Apple, this change should bring much-improved power efficiency compared to the Intel silicon that will be replaced.