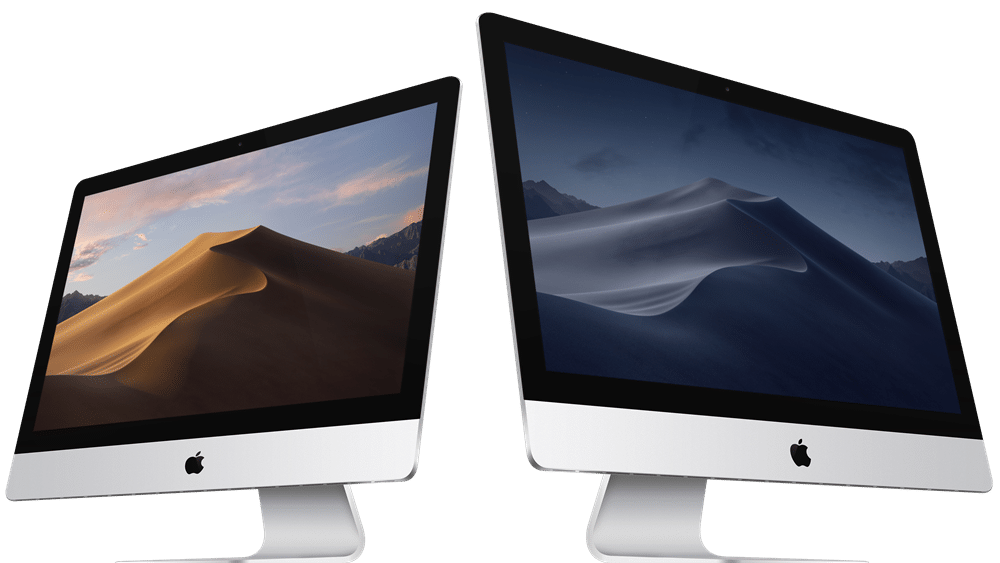 At the 2020 Apple Worldwide Developers Conference today, Apple has finally announced a long-expected breakup of Apple and Intel. This announcement not only ends one of the tech industry’s most influential partnerships but also depicts Apple’s determination to take more control of how its products are built.

Replacing Intel processors with proprietary Arm-based processor chips for Macs and Macbooks is a huge blow to Intel whose x86 technology has dominated the desktop landscape for decades. The news comes as Intel’s performance gains slow down.

On top of giving the Cupertino more control over its products, using Apple Silicon, a brand-new chip designed by Apple based on Arm Holdings technology, the chips will have deep integration with macOS Big Sur. For those who don’t know, MacOS Big Sur is the latest version of MacOS announced at the WWDC’20 today.

The company’s own software can run as native apps on Apple’s silicon-based Macs. This includes tools like Final Cut Pro as well. According to Apple, Microsoft and Adobe have also started working on updating their own apps for the new silicon, including Office 365 and Creative Cloud. Moreover, iPhone and iPad apps will also run natively on Apple silicon. Ultimately, this move will allow Apple, as well as third-party developers, to build apps that work between its various devices with minimal friction.

As far as the financial impact on Intel is concerned, in the short term, the effect will be muted. Currently, Intel sells Apple about $3.4 billion in chips for Macs each year, according to C.J. Muse, an Evercore analyst. This makes less than 5 percent of Intel’s annual sales. Since the Cupertino will take around 12 to 18 months to make the transition, the blow will be closer to half the mentioned revenue. However, in the long term, as Apple completely transitions all its products to Apple Silicon, Intel might see a decline in its annual revenue.

The transition from Intel chips to Apple’s own will be a difficult one, as developers will be working on two radically different architectures. During this period, both Intel powered Macbooks and Apple’s silicon powered Macbooks will exist in the market concurrently, a confusing time where people will pick and choose which Macbooks to go with depending on their specific professional use cases.

In other news, Apple is not the only company planning to shift towards ARM. Microsoft has been working on it for years and has recently launched the Windows R operating system, which was aimed for ARM-based hardware.