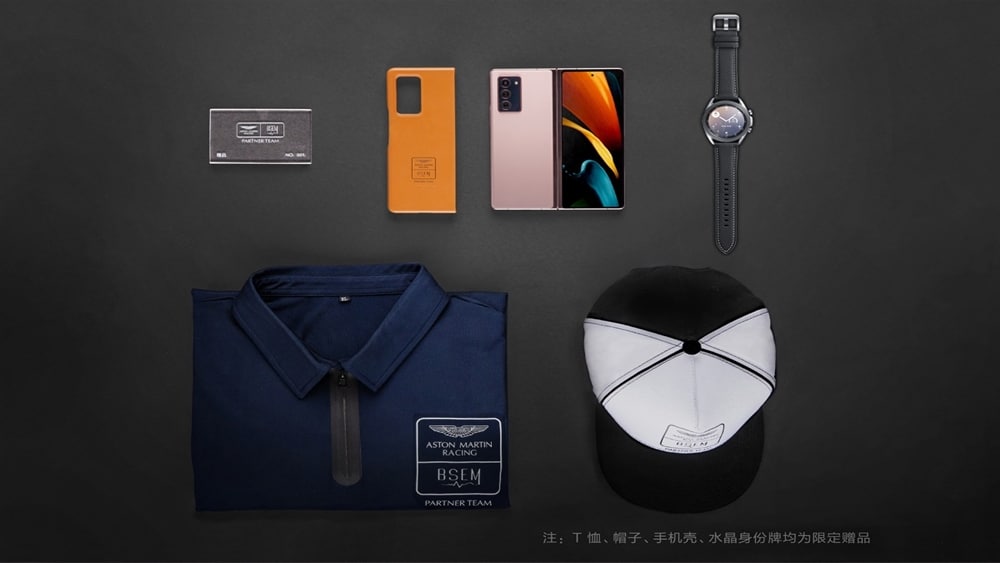 The company plans on selling only 777 units of the smartphone for $3138 each. This is the second Galaxy Z Fold 2 limited edition smartphone after the Thom Browne Edition.

However, despite having a ~$700 difference with the original Galaxy Z Fold 2, which costs $2500, the Aston Martin edition does not come with a special theme. The phone remains the same as the standard version, and the only difference is the package contents.

According to Samsung, the package will contain the following items: 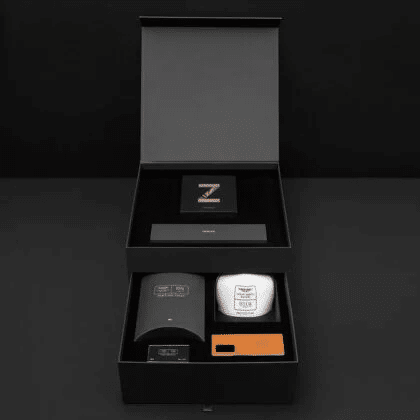 The handset and the watch will be the standard devices that can be bought standalone. They have not been customized according to the theme. However, other products in the box will feature Aston Martin and BSEM Asia Sonic Racing logos.

This is peculiar since most limited-edition smartphone by Samsung that are created in collaboration with brands come with a unique paint job, and Galaxy Buds live in addition to the smartwatch, something like this Samsung Galaxy Fold Game of Thrones Edition launched last year.