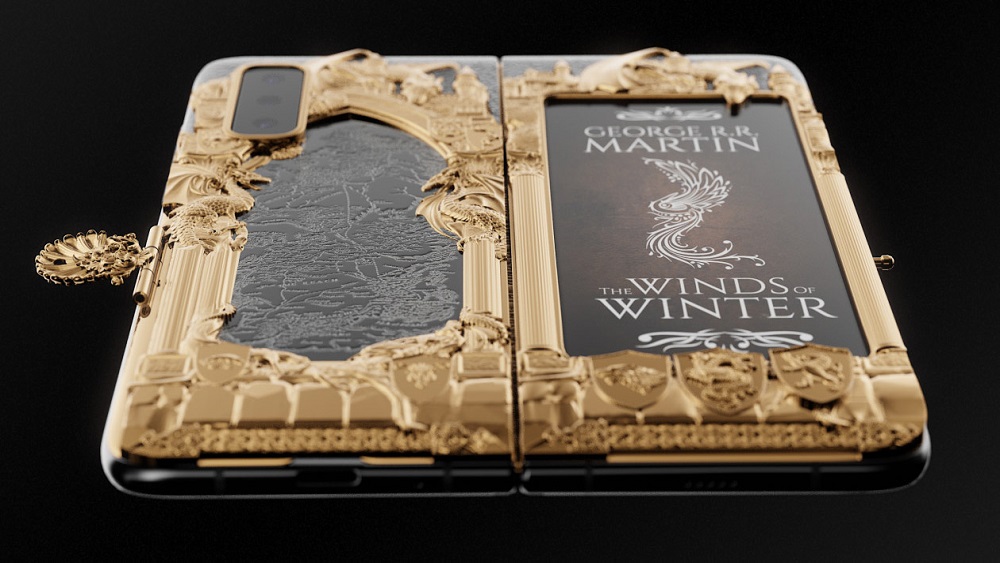 Only 7 will be made, which is why it costs so much.

A Russian luxury brand has introduced a limited edition version of Samsung Galaxy Fold, dedicated to the famous TV series ‘Game of Thrones’. This version costs four times as much as the regular Galaxy Fold, which is already pretty expensive at $2000. 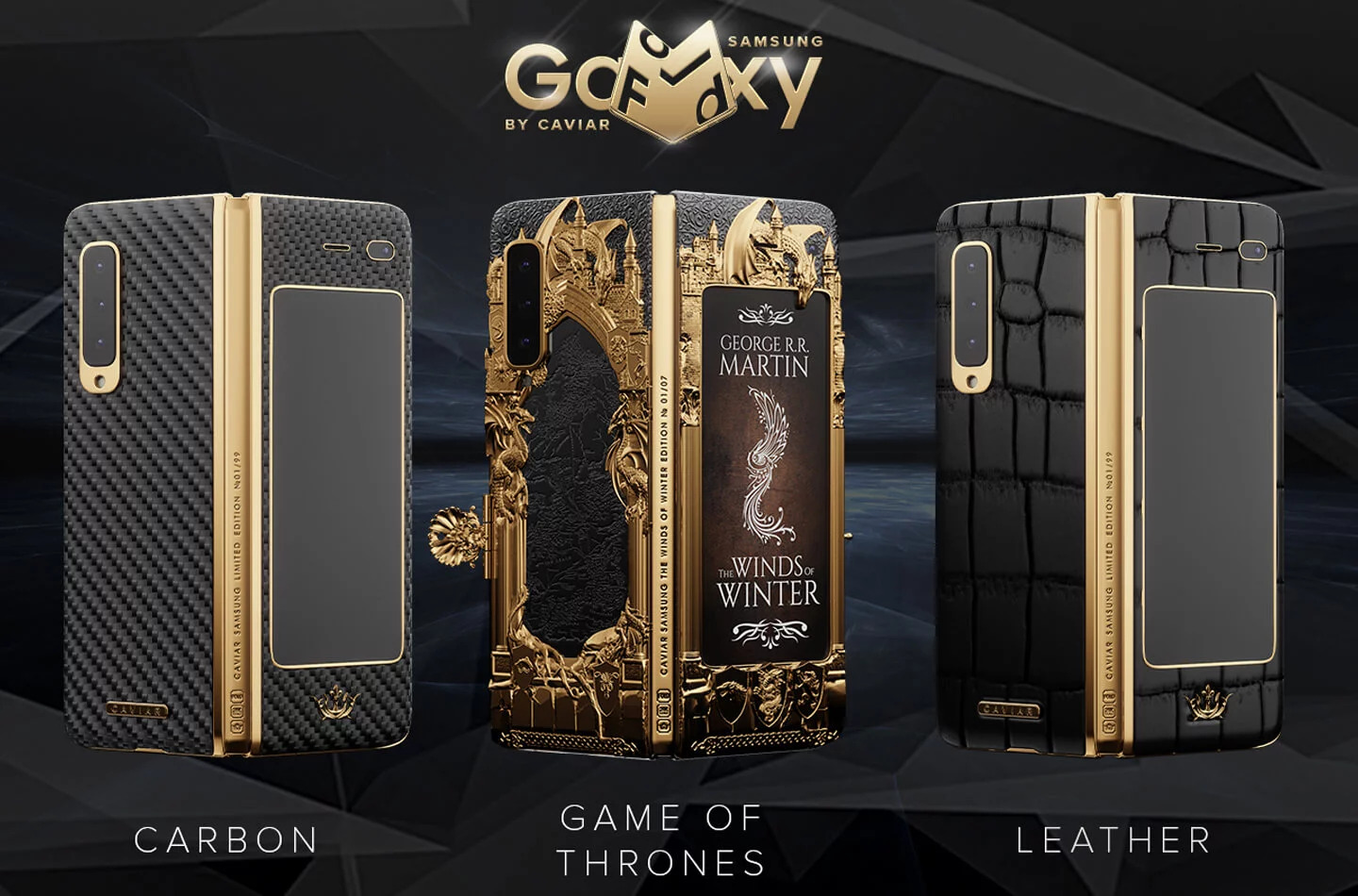 The Game of Thrones edition is based on the unreleased GoT novel “The Winds of Winter”, currently being penned by Author George R.R. Martin. The phone has turned into the cover of the book and it features the major houses from the seven kingdoms, figures of dragons and towers and an engraved map of Westeros.

Also, Caviar says that it will issue only seven units of the phone, after the Seven Kingdoms in the show, one of which was gifted to the author George R.R Martin.

Caviar’s Samsung Galaxy Fold Game of Thrones Edition will cost you a whopping $8180 (around Rs. 1.3 million). If you’re still planning to purchase one, you’ll have to wait until Samsung re-introduces the Galaxy Fold Smartphone to the market within the next couple of months.