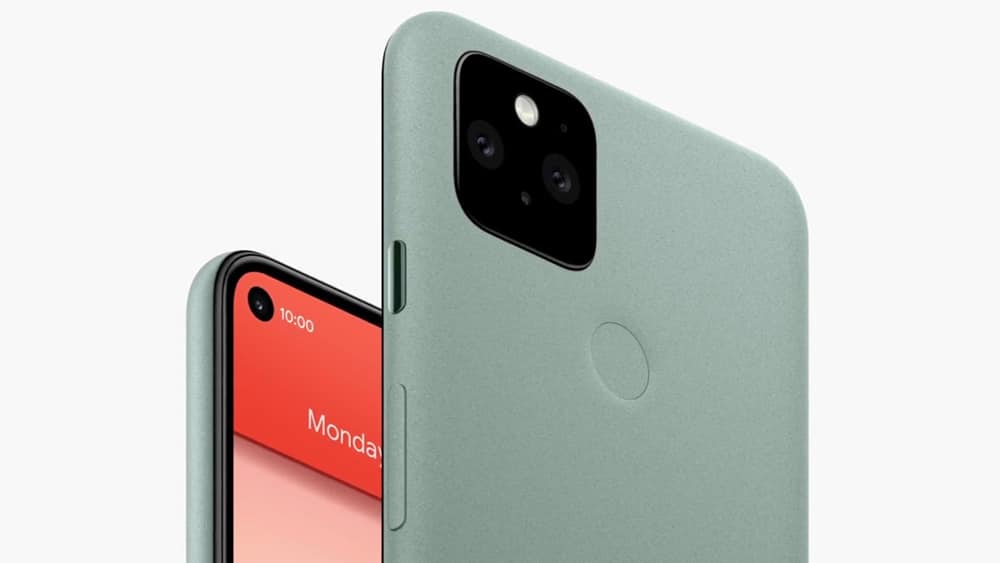 Last month, Google Pixel 5 owners took to online forums to report a gap between the display and the smartphone’s chassis. Although the number of reports was a handful initially, with time, more and more users started highlighting the issue. Even the famous 9to5Google received a defective Pixel 5 unit for review.

However, Google has announced that it had investigated the issue, and this gap is nothing but a “normal part of the design” that will not impact water resistance. One of Google’s community specialists explained that the company has looked at the affected units and “quality control data from the factory.”

Since the phone comes with an IP68 rating, an immediate concern that arose was whether this gap affects the smartphone’s ability to be waterproof or not. Keeping this in mind, the company said,

We’ve had a chance to investigate units from customers and, combined with our quality control data from the factory, we can confirm that the variation in the clearance between the body and the display is a normal part of the design of your Pixel 5. There is no effect on the water and dust resistance or functionality of your phone. We will work with customers on an individual basis to address any concerns they may have.

Even though Google is not accepting its fault here and not acknowledging the gap since there are no functional issues with Pixel 5 devices, it is still strange that some phones are affected while the others are not. This shows that it is not part of the regular design.