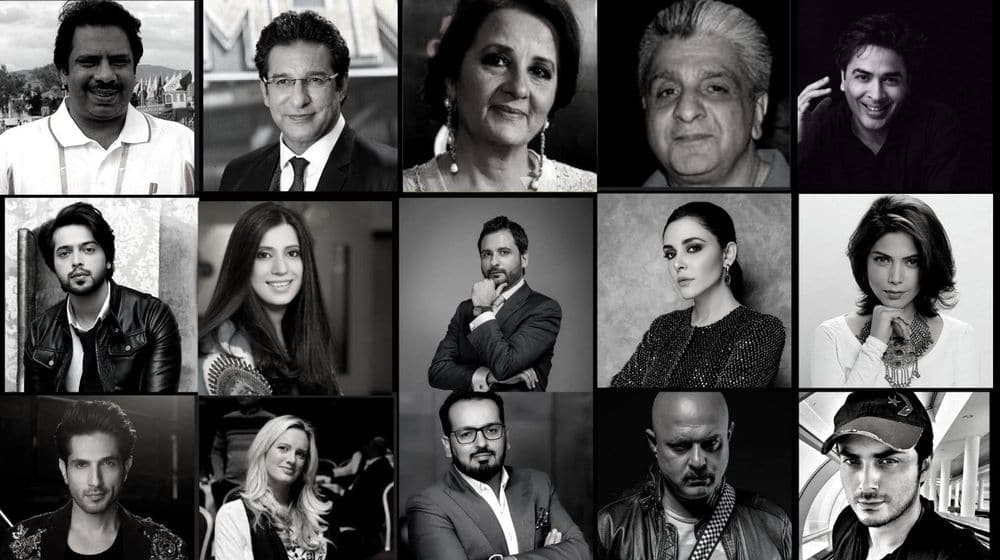 Chairman of the Special Committee of the Parliament on Kashmir, Shehryar Afridi, has constituted a special advisory board for promoting the rich and diverse cultural heritage and highlighting the plight of the people of the occupied valley of Jammu and Kashmir living under Indian oppression for decades.

According to details, the special advisory board consists of top media personalities from the country’s television, cinematic, and sporting spheres.

The members of the board have been tasked with projecting the Kashmir dispute, its people, and their right to self-determination – in line with Pakistan’s longstanding position on Indian occupied Jammu and Kashmir – across the globe.

The following artists, sportspersons, producers, and directors have been selected for the special advisory board.

Meanwhile, Chairman Kashmir Committee has appointed Ahsan Mashkoor as the focal spokesperson for the special advisory board.