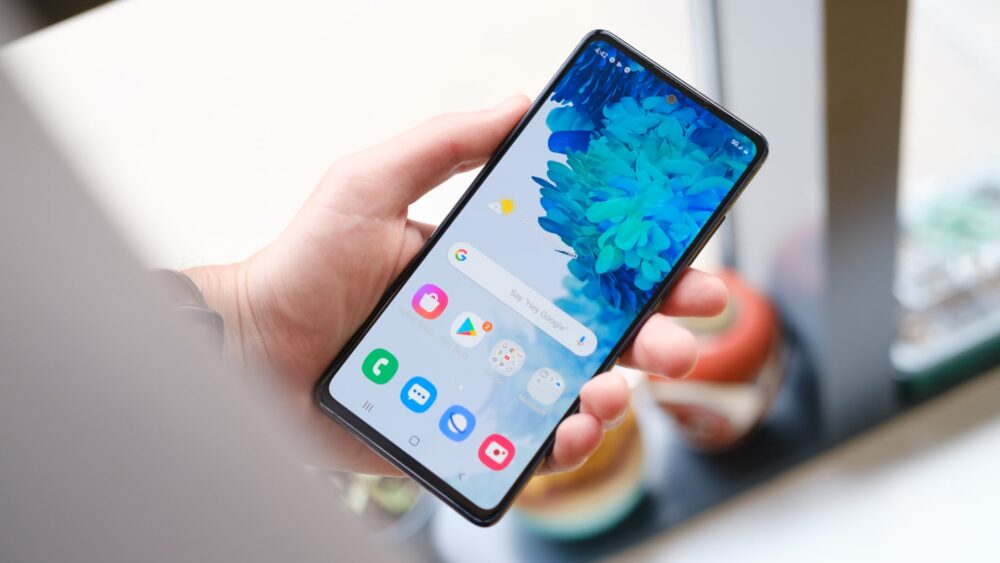 Last month, several Galaxy S20 FE users took to the internet to report display issues with the newly launched smartphone. According to the users, the smartphone would register ghost touches and jittery movement when scrolling or zooming. To resolve the issue, the company sent out a patch update for both 4G and 5G variants last month.

However, the update did not entirely fix the issue, even though it mentioned the touchscreen issues in the changelog. Hence, yesterday, Samsung started rolling out a new firmware with G781BXXU1ATK1 build number later this week. The changelog for this new update details mentions that ‘The stability of the Touch screen has been improved’.

The issue when pinch-zooming in or out still happens, but it’s smoother and better.

However, some believe that this might be a hardware issue, and patch updates will not fix it. User NicoToscani71 writes,

It was noticeable from day one. I couldn’t figure out why the 120Hz screen looked like it was having a minor stroke when scrolling […] I was getting so many more typos using G-Board than on my Note 9. The two updates have made very minor improvements, but I still want to throw this POS out the window at least two or three times a day.

In case there’s a hardware issue, the company will have to recall the smartphone. However, there is a high chance that Samsung will simply choose to let customers live with a slightly malfunctioning touch screen.