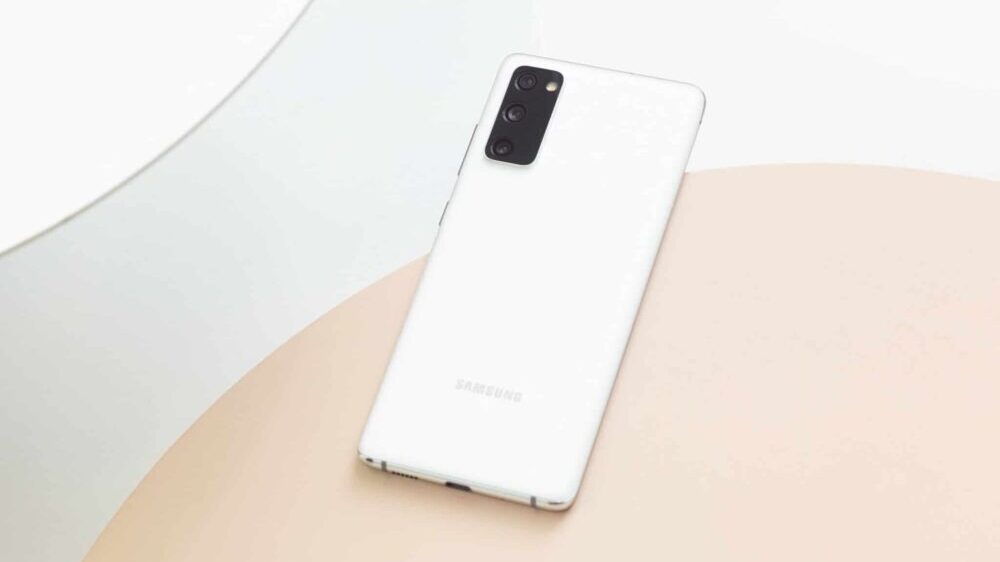 However, despite countless promises to deliver the best at a low price, the smartphone is facing display issues, as reported by some early buyers.

According to a recent report by 9to5Google, Galaxy S20 FE buyers have taken to Samsung Forums and Reddit to share their experiences. Several users are facing display issues, including lack of response to taps and swipes or ghost inputs without the users’ input. Since the issues are of a diverse nature, nobody has been able to figure out the root cause.

Although the number of cases is low, it is important to note that people are reporting these just 20 days into the device’s launch. Hence, we might see more reports in the near future. For now, the issue seems like it is related to software that can be fixed using a patch. However, if it is hardware-related, the company might need to recall the units.

In other news, some users also reported that the device automatically enters the “pocket” mode even when it is being held and used normally.

Samsung has not commented on the matter.