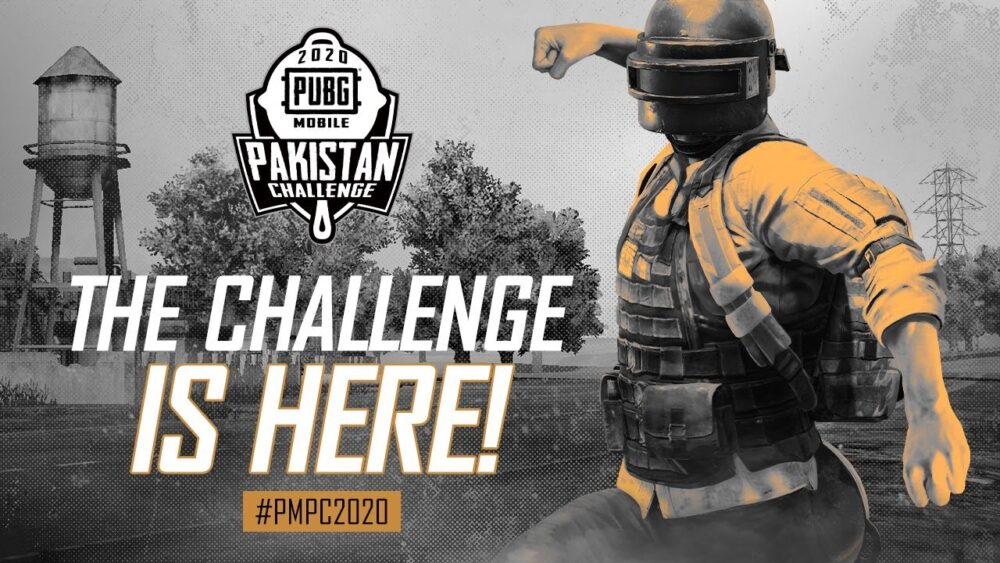 PUBG Mobile is bringing an exclusive tournament for Pakistani players to promote the local esports scene. PUBG Mobile Pakistan Challenge 2020 will kick off this month with a massive prize pool of Rs 10,000,000 for the winning team.

You can register for the tournament at PUBG Mobile’s Pakistan website where you will be asked details about you and your team. Keep in mind that the deadline for registration is 15th November 2020, which is the upcoming Sunday. Once you’re registered, you will be shown all details for the tournament matches.

These teams will then enter the online playoffs stage which will take place between 2-6 December. The teams will be divided into 16 groups which will compete across 16 matches in Round 1. The top 7 teams in each group (112 teams total) will be selected for Round 2, which will have a bit of a twist.

Only 64 teams out of these 128 teams will be able to enter the semi-finals. The semi-finals will once again split the teams, but in 4 groups for a total of 20 matches.

Only the top 16 teams out of these groups will make it to the grand finals, which will finally leave out a single winning team for the grand prize as well as a trophy.

You can check out further details in the video below.