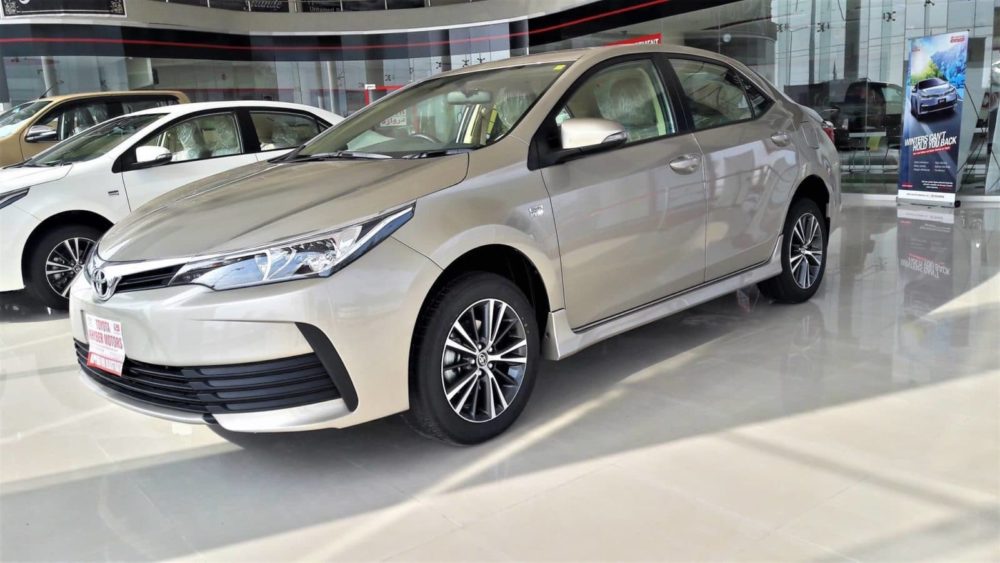 The Pakistan Automotive Manufacturers Association (PAMA) has released the sales figures for October 2020. According to the data, the auto sector is continuing on its path to a steady recovery from the COVID-19-induced slump with passenger cars and SUV sales at 12,774 in October, amounting to a 1.26% Month-on Month (MoM) increase and a 27% Year-on-Year (YoY) increase.

Honda Atlas Cars sold 2,230 cars and SUVs in the said month, recording an MoM sales decrease of 18% and a YoY sales increase of 61%. Hyundai Nishat sold 211 units of the Tucson (the only passenger car in their local lineup) during October while observing an MoM decrease of 2% in sales.

Furthermore, as per data compiled by Topline Securities, Lucky Motors, which manufactures and distributes KIA in Pakistan and isn’t a member of PAMA as of yet, reportedly saw a 43% increase in YoY sales.

Toyota IMC continues on a steep upward trajectory while Suzuki continues to face a downward trend for the third consecutive month on a YoY basis. The business has also dipped considerably for Honda on an MoM basis, and Hyundai has also seen a slight slump as compared to the last month.

Honda Atlas, in particular, seems to be in a tough spot, as one of the automaker’s main competitors, i.e. the Toyota Yaris outsold both the City and the Civic sedans by a huge margin, with 3,058 units of Yaris and only 1,858 units of City and Civic combined having sold in October.

It is pertinent to mention, however, that despite the Pakistani Rupee being one of the best-performing currencies against the US Dollar as of late, the vehicle prices continue to soar high. The only automaker to reduce the price of their vehicle thus far, following the appreciation of the Rupee, is United Motors. The people are still waiting for other automakers to follow the same trend.