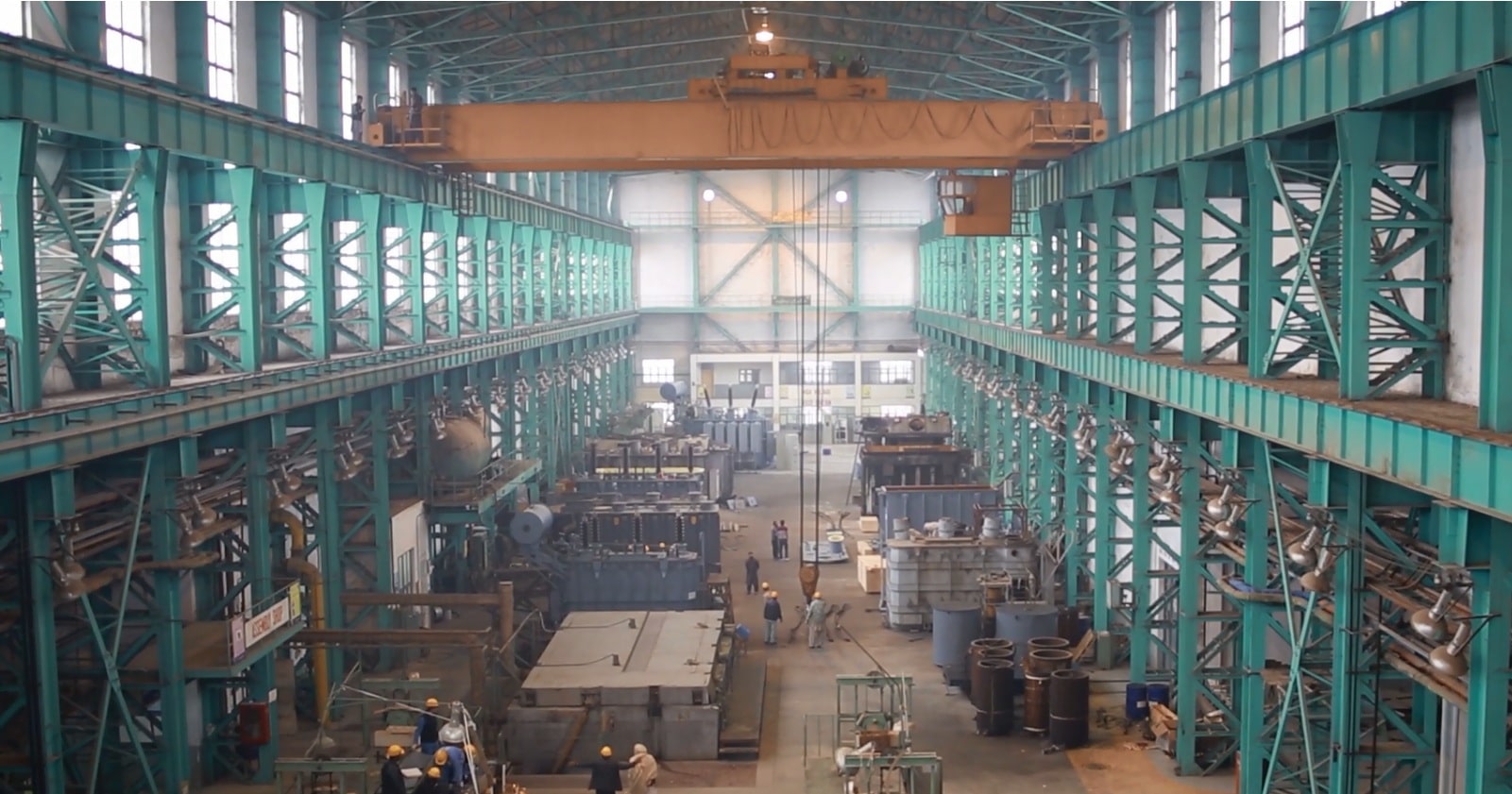 Adviser to the Prime Minister on Finance and Revenue Dr. Abdul Hafeez Shaikh chaired the meeting of the Cabinet Committee on Privatization (CCoP) at the Cabinet Division.

The committee considered and approved the “Transaction Structure” for the divestment of 96.6 percent shares of the Heavy Electrical Complex (HEC). CCoP also directed the Ministry of Industries and Production for the amicable and earliest resolution of issues related to the regular employees of HEC.

CCoP also instructed the Power Division (Ministry of Energy) to consider extending the validity of the Type Testing License of Heavy Mechanical Complex.

A committee was also constituted by CCoP, chaired by Minister for Industries and Production. The members of the committee include Chairman Board of Investment, Chairman Privatization Commission, Secretary Finance, Adviser to PM on Austerity and Institutional Reforms, and SAPM on Energy, to improve upon the transaction structure for Pakistan Steel Mills Corporation in consultation with the appointed Transaction Adviser for further incorporation of market requirements.

The Financial Adviser (FA) appointed by the Privatization Commission (PC) for the sale of properties owned or controlled by the Federal Government briefed the CCoP on the Bid Price for the auctioned properties and sought guidelines for the remaining part of the transactions.

Economic Coordination Committee (ECC) was briefed that out of the 27 properties, the bid price for 23 has been received. CCoP directed the FA to recommend a way forward on two unsold properties in Multan and Rahim Yar Khan. The committee was also directed to engage the Chief Secretaries of KP, and Punjab to resolve pending issues relating to the two properties in Swat and Lahore.

To smoothly conduct the process of privatization, CCoP approved a model questionnaire that will help in gathering all the relevant information regarding the entity which has been approved for privatization.

The committee also directed that all Ministries/Divisions and SOEs (having assets in the privatization list) will provide the information required in the model questionnaire to the Privatization Commission within 30 days from the date such request reaches the Ministry/ Division/SOE.

CCoP also formed a committee to look into various sectoral issues related to the Privatization of National Power Parks Management Company Limited. The said committee will include Adviser Finance and Revenue, Minister for Privatization, Secretaries of Finance, Power & Petroleum Divisions, SAPM on Energy, and representatives of NEPRA as members and will meet within a week to deliberate on the way forward. This committee will specify issues and set up guidelines for addressing all the pending issues with relevant quarters.

The committee approved the Transaction Structure for the Privatization of the House Building Finance Company Limited (HBFCL). The decision was already taken in the CCoP meeting on August 21st, 2020 but not ratified by the cabinet (for the want of some additional information regarding the profitability and other issues of the entity).

The Privatization Commission briefed the CCoP that if the transaction proceeds ahead, the new investor can bring in capital, operational expertise, capacity enhancement of HBFCL, and new product development, which would eventually enhance its profitability and market share in housing mortgage for middle and low-income groups of the society. CCoP accepted the proposal for moving ahead with the transaction structure for divestment.

The CCoP directed to resolve all the issues concerning a PSE before the initiation of its privatization process and fully cooperate with the PC during the process and inclusion of the members of the Privatization Commission Board and other officers on the Boards of representative PSEs borne on the privatization list, as deemed appropriate on recommendations of the PC Board.