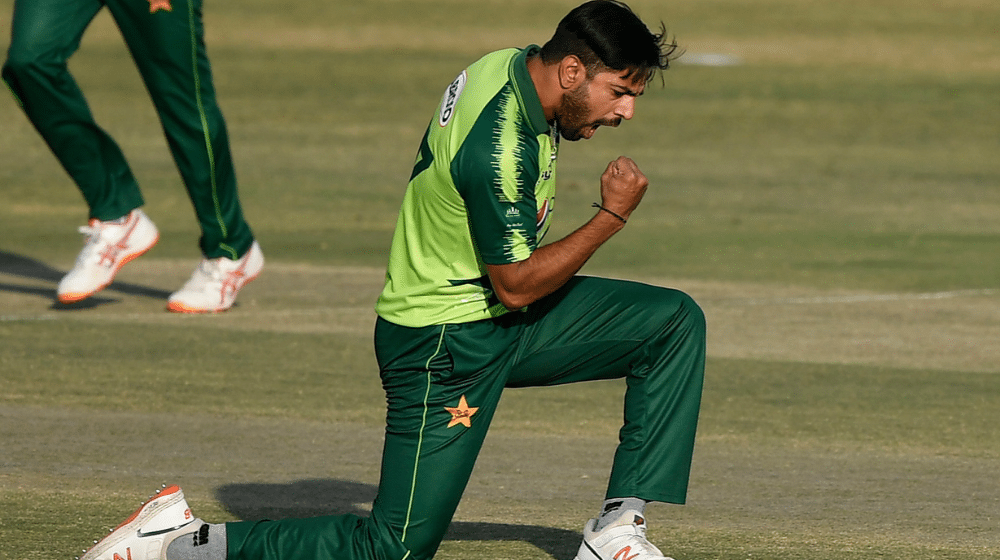 Lahore Qalandars stars, Shaheen Afridi and Haris Rauf are the top 2 leading wicket-takers in T20s this year, Haris tops the charts with 50 wickets while Shaheen is following behind with 48 wickets this year.

3 out of the top 4 leading wicket-takers in T20s this year are Pakistanis, with the only exception being Afghanistan’s Rashid Khan, who also has 48 wickets but has played 6 matches more than Shaheen.

Haris Rauf and Shaheen Afridi will be looking to add to their tally of wickets as Lahore Qalandars take on Karachi Kings in the PSL 5 final on Tuesday. They are scheduled to play three more T20I matches this year as Pakistan tours New Zealand in December.