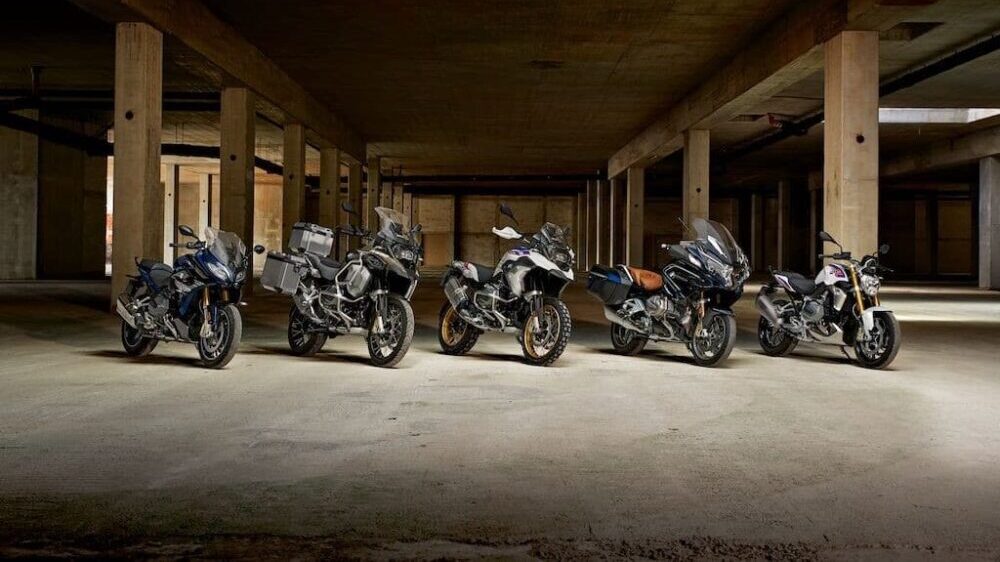 The motorcycle industry of Pakistan has been building up significant potential, particularly as the new generation of motorists and motorcycle-enthusiasts has been taking over. Looking to capitalize on this potential is Deewan Motors, who, according to Horsepower Pakistan, is planning to launch the BMW Motorrad in Pakistan.

The BMW Motorrad is the German automaker’s division that deals with the production, marketing, and sales of its motorbikes. The division produces and sells a wide variety of motorcycles such as sports bikes, superbikes, street bikes, trail bikes, adventure bikes, and long journey cruisers.

As the distributor of BMW passenger vehicles in Pakistan, Deewan Motors has decided to capitalize on the booming motorcycle market in Pakistan and plans to introduce a bike lineup here as well.

Although there are no confirmed reports about which motorcycles will be launched in Pakistan, it is speculated that the automaker is likely to sell smaller displacement motorcycles, like the 310 series and 400 series bikes.

These motorbikes are not for general use – the MW Motorrad is a premium brand that is globally renowned for its impeccable build quality, and comes with an extravagant price tag in even the ‘non-import’ markets.

As these motorcycles will be brought to Pakistan as Complete Built-up Units (CBU), they will be at least two times more expensive than they are in the markets where they are locally produced because of taxes and duties. Therefore, they will only be targeted at a small niche of enthusiasts with adequate purchasing power.

Ultimately, it is a positive development because with the presence of BMW in the Pakistani market, a lot of other foreign brands are likely to take note of it and consider expanding to this market.