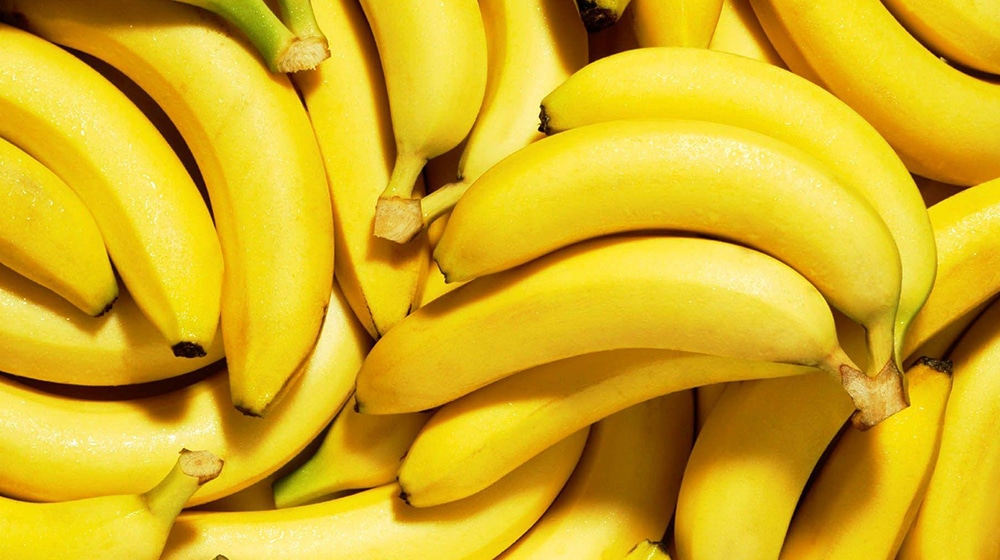 The Government of Pakistan has reached yet another milestone in its tireless attempt to revamp the agricultural sector of the country. Pakistan’s apex agricultural research institution Pakistan Agricultural Research Council (PARC), has developed two new varieties of banana for cultivation in Sindh.

According to reports, the new varieties – NIGAB-1 and NIGAB-2 – were developed at the National Institute for Genomic and Advanced Biotechnology (NIGAB) of the National Agricultural Research Centre. This research center has currently produced 300,000 disease-free plants through tissue culture.

The Sindh Seed Council has approved the commercial cultivation of NIGAB-1 and NIGAB-2 in the province. According to sessional experiments, these varieties are potentially high-yielding and will sustain extended shelf life.

National performance statistics show that banana is cultivated over 80,000 acres of land in Pakistan. The fruit is also an essential source of income for thousands of rural households in developing countries. Currently, agrochemical-intensive production fueled with declining producer prices has given rise to substantial environmental challenges.

According to the United Nation’s Food and Agriculture Organization (FAO), global banana production and tropical fruits are projected to increase 1.8 percent per year during this decade. Under current circumstances, production will yield slightly over 255 million tonnes by 2028.