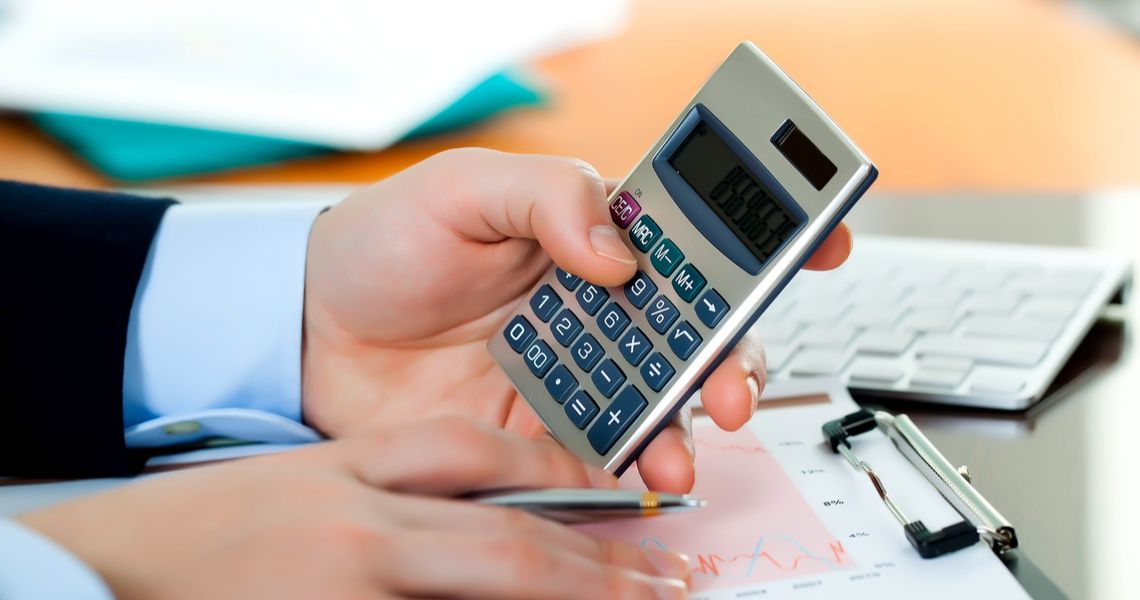 National Tariff Commission (NTC) has taken up the matter of customs tariff rationalization on the import of air-conditioners compressors used in automobiles.

In this connection, M/s Thal Engineering Limited, a domestic manufacturer of automotive Air-Conditioners (ACs), has approached the NTC for rationalization of tariff governing the automotive ACs industry.

This will discourage the smuggling and illegal trade, and promote the legal import of Truck and Bus Radial Tyres in Pakistan.

According to the applicant, in the case of the auto ACs industry, in the budget of the fiscal year 2017-18, the Federal Government introduced a new Pakistan Customs Tariff (PCT) Code and implemented 35 percent customs duty (CD) and 7 percent additional customs duty (ACD).

On the other hand, compressors under PCT Code are subject to zero percent CD and ACD despite both compressors being Montreal Protocol compliant.

Before the budget for the fiscal year 2017-18, both types of compressors were classified under the same PCT Code and were subject to the same duty, which was 3 percent CD and 1 percent ACD. Therefore, the applicant has requested that the CD and ACD be reduced to 0 percent.

Accordingly, NTC has initiated a study and would welcome views, suggestions, and proposals from all interested parties in the business relating to or associated with the imports, exports, manufacturing, marketing, and use of auto air-conditioners.

Views and suggestions may be sent within ten days of publication of this press release, to the Secretary, NTC, 4th Floor, State Life Building No.5, Blue Area, Islamabad.

A public hearing on the issue is scheduled to be held online on December 3, 2020, at 11:00 a.m. via video conferencing, details of which would be sent to the interested parties who registered themselves for hearing.

Further, all parties having an interest in the business relating to or associated with the import, export, manufacturing, marketing, and use of auto air-conditioners, are advised to get themselves registered with NTC latest by November 26, 2020, for participation in the online public hearing by providing names of the participants with their telephone numbers (Cellular or Landline) and fax numbers to the Secretary NTC on the fax number, 051-9221205.