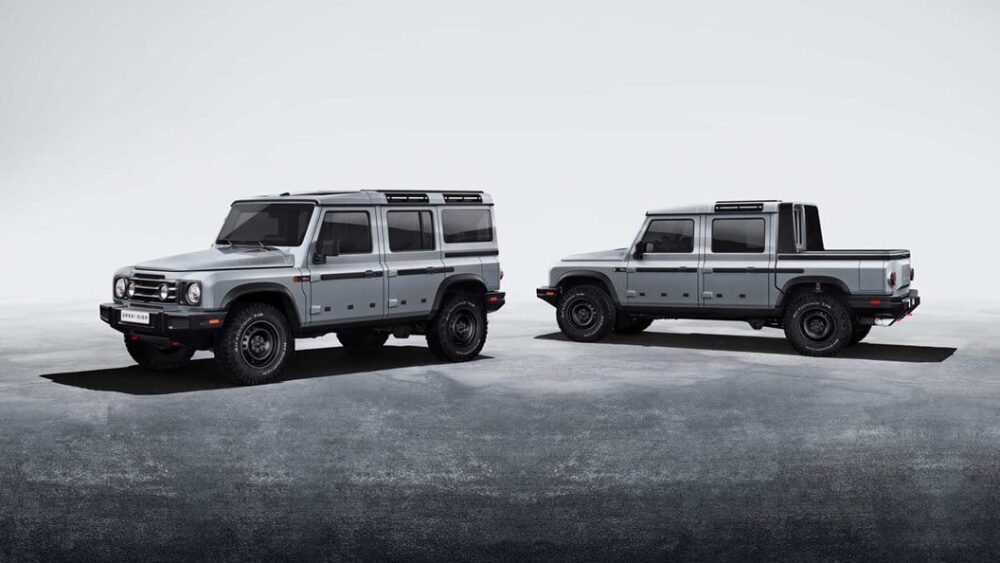 Hyundai is globally regarded as a major player in the development of hydrogen fuel cell-based automobiles. To increase its arsenal, Hyundai has announced its partnership with a private British chemical firm, INEOS, to work on a hydrogen fuel-based version of the INEOS Grenadier.

INEOS has also been involved with the automotive industry for the launch of its rugged off-road SUV, the Grenadier, and has other co-developmental pursuits in the pipeline.

The goal of both Hyundai and INEOS is a joint-venture for ‘exploring new opportunities to accelerate the global hydrogen economy’ that is hinted to go far beyond just the automotive sector.

Together, the two parties seek to become the chief producer and supplier of hydrogen, and devise the application of hydrogen-power in various technological and power-related fields.

INEOS is one of the largest manufacturers of petrochemicals in the world, boasting a hydrogen production capacity of over 300,000 tonnes per year. This sort of progress in the development of hydrogen fuel lines aligns with Hyundai’s Fuel Cell Vision 2030, which seeks to increase the annual production of hydrogen fuel cell systems to 700,000 units by 2030. 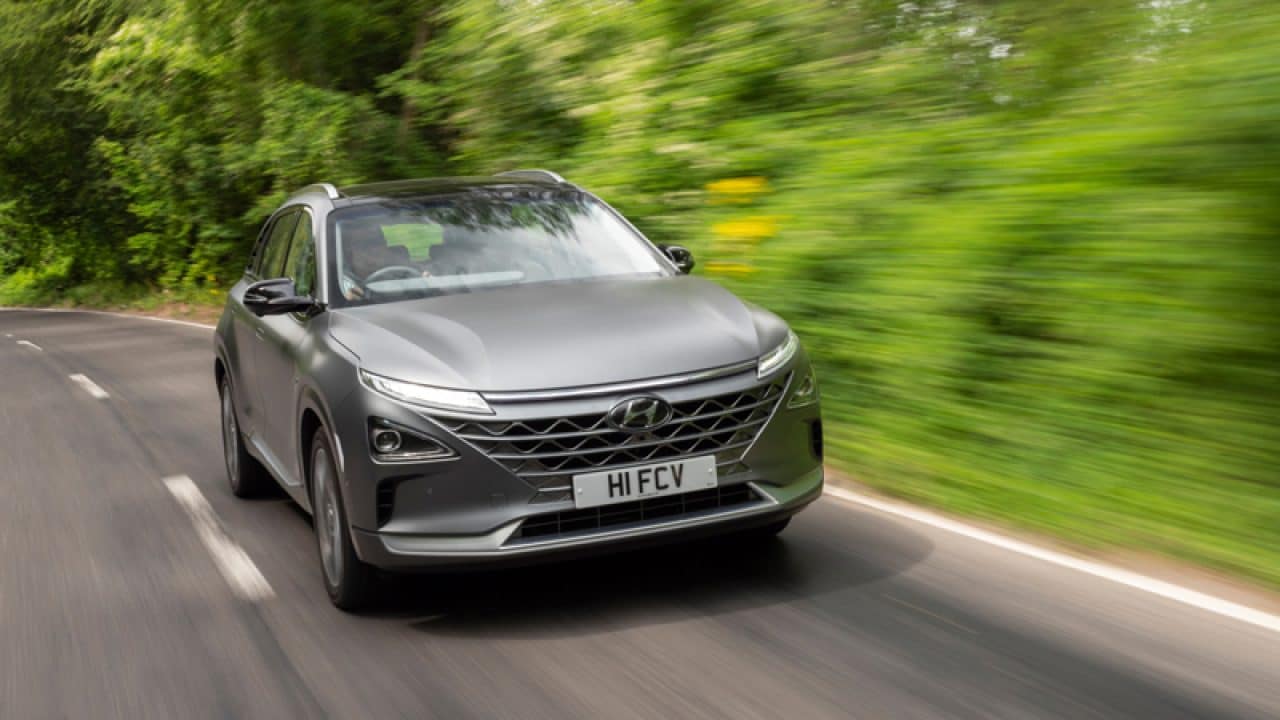 Hyundai has agreed to share the powertrain of the world’s first-ever hydrogen fuel cell-based automobile, the Hyundai Nexo, with INEOS to codevelop the brand new hydrogen fuel-based Grenadier.

The Nexo has the longest driving range among hydrogen fuel-based cars currently available in the market, which, reportedly, will be shared with the Grenadier. Hyundai’s officials are said to be content with this decision, as it is ‘for the greater good’.