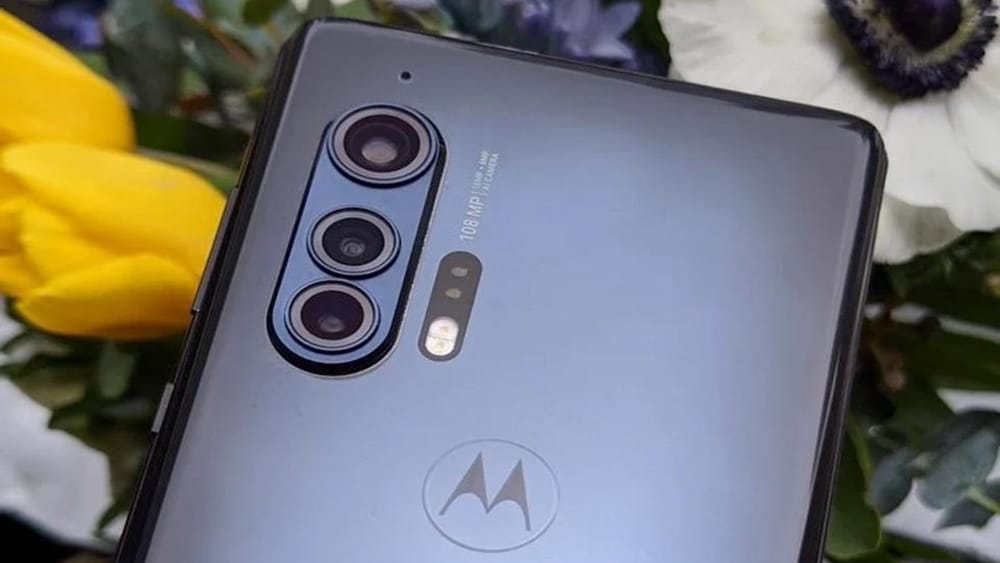 Lenovo owned phone maker Motorola is reportedly working on a flagship Smartphone that will hit the shelves in Q1 2020.

As far as the specifications of the upcoming Motorola flagship are concerned, according to a German publication, the smartphone will feature a 1080p display, dual front-facing cameras with 16 MP + 8 MP configuration, triple sensor rear camera setup with 64 MP + 16 MP + 2 MP configuration, Snapdragon 865 SoC, 8 or 12 GB RAM, 128 or 256 GB onboard storage and a 5000 mAh battery.