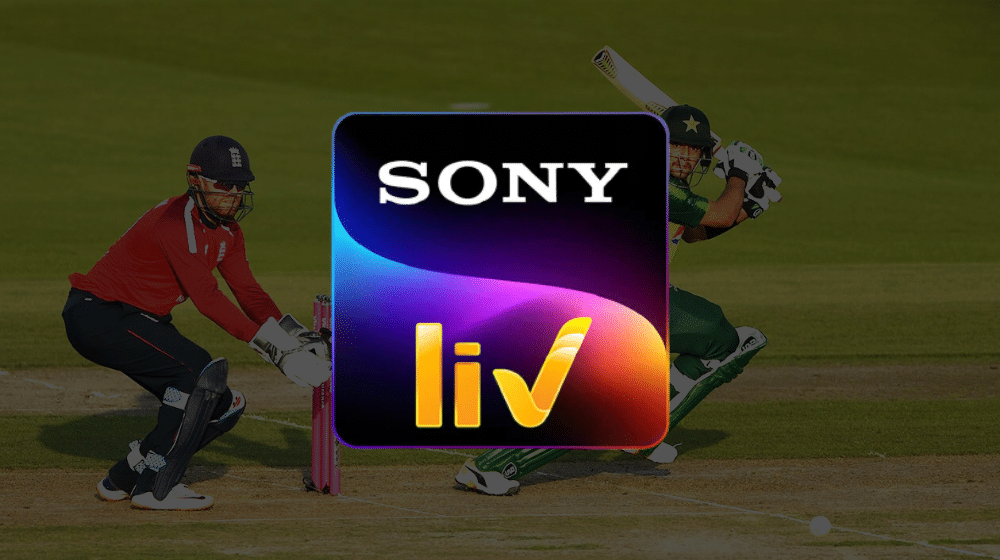 The Indian streaming service SonyLIV is now available in Pakistan and local sports fans can watch live matches on it. Although there has been no official announcement of the launch, the streaming service can be viewed easily in the country.

Users can download the SonyLIV application from their app stores, register themselves using a Pakistani mobile phone number, and then pay for the service in Pakistani rupees.

Awards of the Decade: Indians Get Special Treatment as ICC Nominates Only Two Pakistanis

Pakistani cricket fans who had been unable to watch cricket in high-resolution will also be able to watch the majority of Pakistan matches on the SonyLIV application.

Users can view only limited content for free but with advertisements, and will need to subscribe to the application’s premium service to gain full access without any advertisements.

The SonyLiv application also offers TV series and movies for the viewers to enjoy, but the selection is pretty limited.