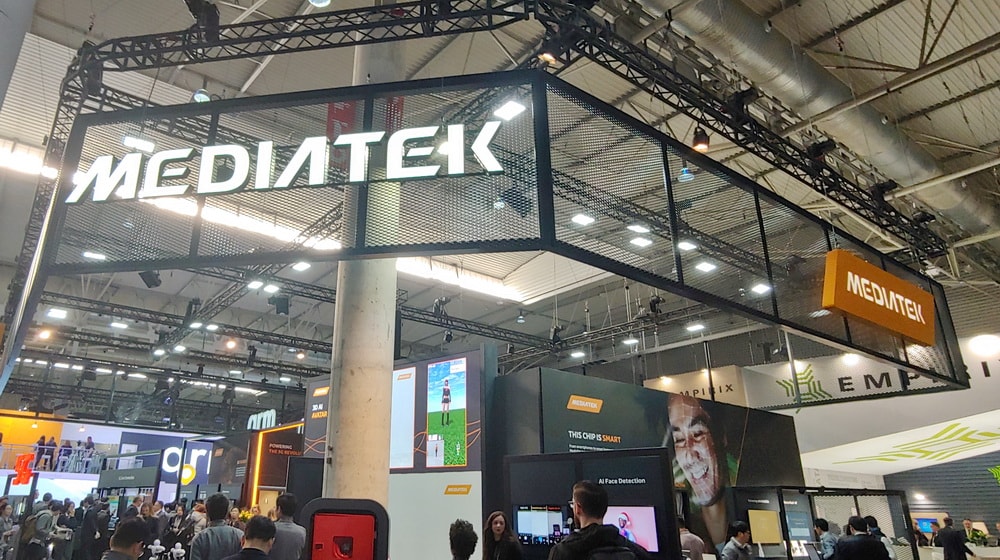 MediaTek is the fourth largest IC designer in the world in terms of revenue. It is listed on Taiwan’s Stock Exchange Market, with a year-marked $8 billion revenue markup for the year 2020.

In terms of global presence, MediaTek has acquired companies like Airoha, EcoNet, and Richtech. MediaTek headquarters is based in Taiwan, which is 8 hours from Dubai and 6 hours from Pakistan. Tech companies like Cisco and China Mobile Limited use MediaTek SoCs in most of their devices.

In terms of a workforce demographic, MediaTek has 50 offices globally, with over 17,000 employees in 35 cities.

What the Statistics Say

According to MediaTek Director for Corporate Sales, one in 5 Smartphones has a MediaTek chipset, with MediaTek accounting for 30 percent of the mobile market.
With 4.1 million MediaTek products sold daily, 20 percent of home devices are currently powered by MediaTek.

According to the company’s 2020 Q2 status by revenue, the company’s bread and butter is mobile computing (48 percent). Forecasted growth stands at 33 percent. Additionally, Rami stated that growth would surpass the 33 percent mark within the next few months.

MediaTek and The Pakistani Market

Rami Osman commended Pakistan for becoming a promising global market, accelerating from a basic 2G feature phone to a 4G smartphone. Furthermore, he remarked that for a population exceeding 200 million, having 12 million Smartphone users is a weak penetration.
Due to various domestic hindrances, Pakistan’s tech sector faces challenges on the commercial front. 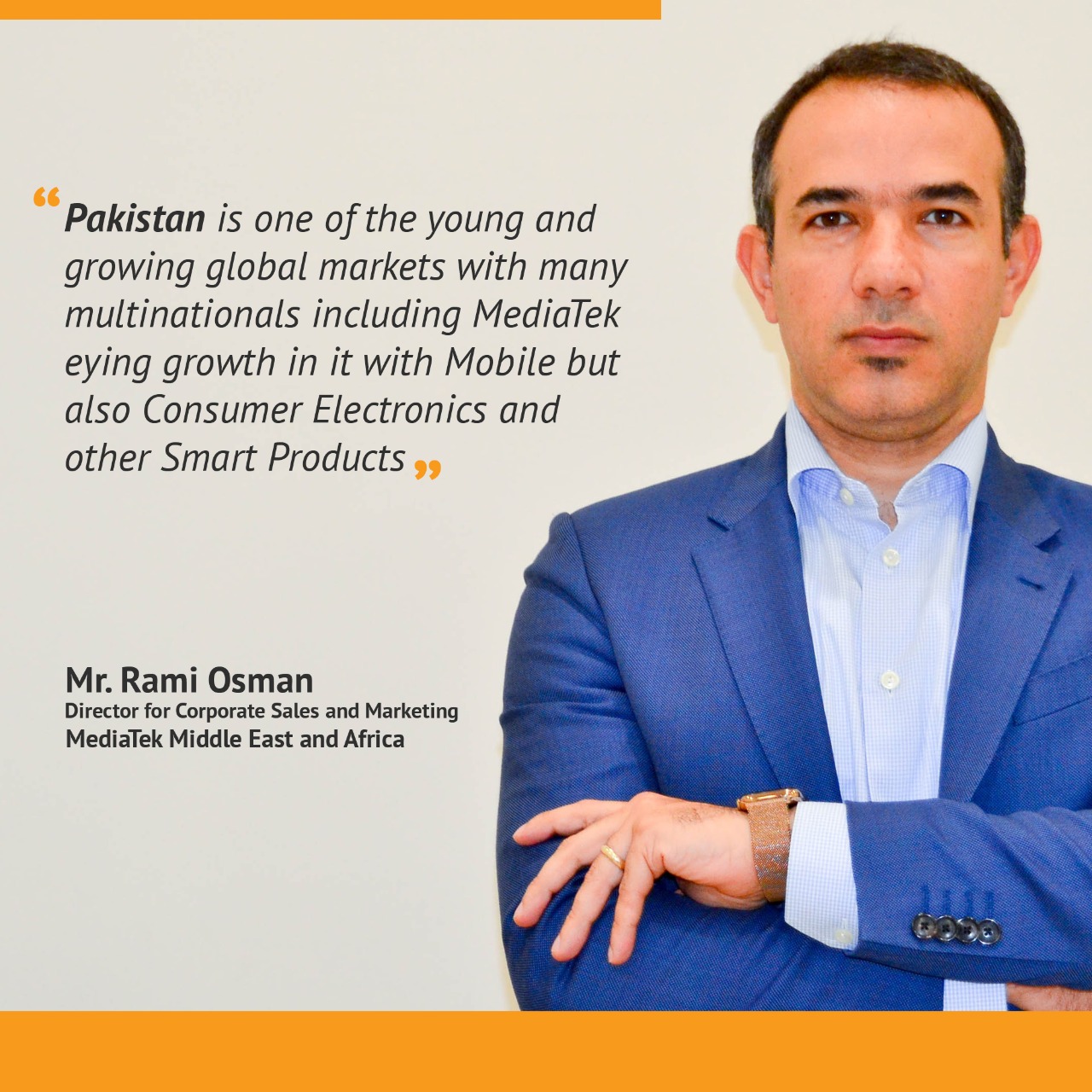 According to the World Bank, a high concentration of smartphones brings better GDP. For instance, a 100 million carrier market will sell 12 million smartphones in Turkey. With a population twice that size, Pakistan can also capitalize on the smartphone market.

Currently, MediaTek is working with PTCL for increased and advanced connectivity. The company is reaching out to local companies. Although they are small companies, Rami stressed it is imperative to empower and focus on local players. Recent global events have proved the importance, for all countries, to cater to the local industry. MediaTek is looking forward to additional support from the Government of Pakistan in this regard.

Pakistan’s mobile market has ample intelligence. It is an area with a lot of room for improvement. MediaTek is working on a new proposition for Pakistan. Updates and developments would be shared accordingly.

Currently, MediaTek is working on a few notable projects with leading cellular network companies in Pakistan.

The most notable project, in this regard, is Jazz Digit 4G. The project deals with the provision of Voice over Long-Term Evolution (VoLTE). MediaTek engineers are currently testing VoLTE in Pakistan, with the prospect of enablement in the future.

Two other notable projects are:

MediaTek wants Jazz, Zong, and Telenor to harmonize with satellite companies for a broader connectivity spectrum.

Here are a few snippets from MediaTek’s webinar regarding the future of the MediaTek Helio GT chipset and a few updates on 5G Dimensity chipsets.

Pakistan is still a consumption market. Mediatek, however, aspires to see it convert into a production market. The SoC manufacturer expects to cross the 50 percent mark in taking over most smart products in Pakistan.