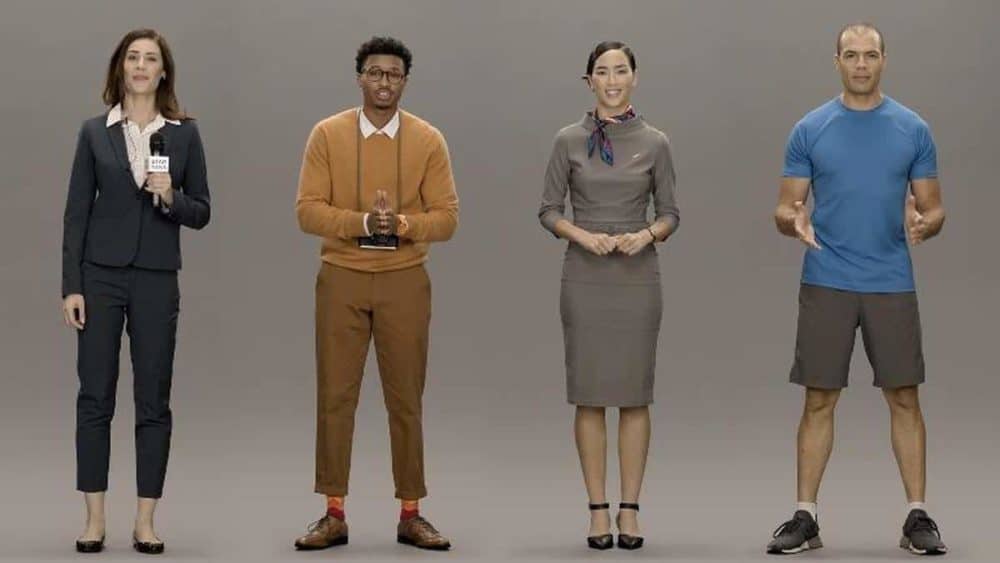 In January this year, Samsung announced project NEON, designed at the STAR labs. NEON is basically a digitally generated human that can act, speak, and emote like human beings. Samsung believes that these artificial humans can be used as “a service representative, a financial advisor, a healthcare provider, or a concierge”.

Here comes another one. More on the way. https://t.co/xbL8fp5Yn4 pic.twitter.com/yjXi61DIhE

Now, according to recent reports, the company is planning to make NEON available for Smartphone users by the end of this year. This news was announced on Twitter by Pranav Mistry, the CEO of STAR (Samsung Technology and Advanced Research) Labs.

Recently, Mistry shared photos of NEON Frame, the life-size immersion portal that “brings NEON into the real world.” Under the post, the famous leakster Ice Universe asked if NEON can be used on the phone. As a reply, the CEO revealed that it is already available on his phone in testing and should be available before Christmas.

Amazing, I want it, when can NEON be used on phones?

As far as NEON on Smartphones is concerned, it will come as NEON View, a sub-version of NEON that will act as a virtual assistant on Mobile devices. The assistant will be able to learn skills and form memories, and unlike current AI assistants, this one has a face and will be able to converse and show emotions like a human.

The digital figures can be programmed to do a variety of things. According to details on the official website, NEON can be a teacher, a yoga instructor, a narrator, a reporter, and so much more.