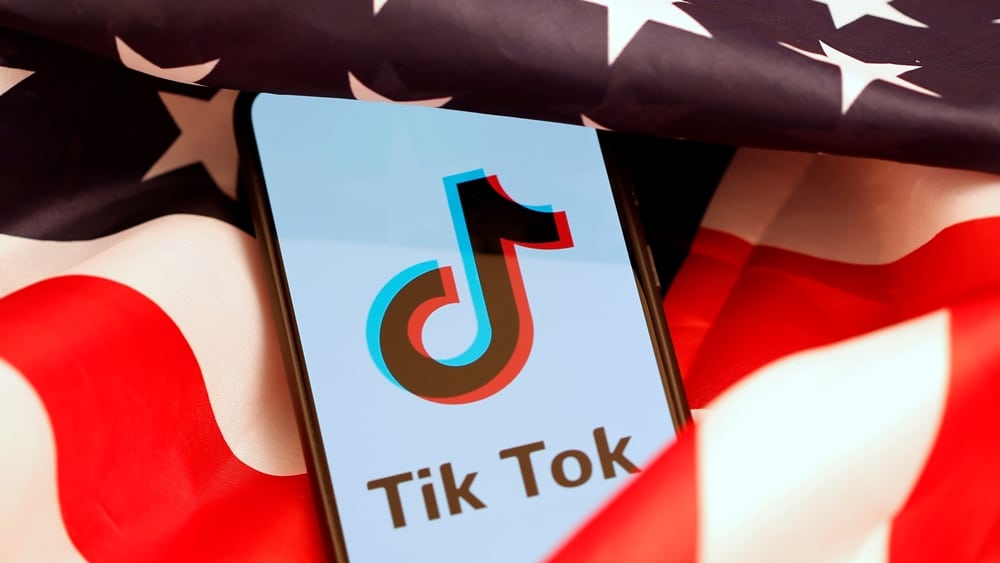 A few months ago, Trump’s government decided to tighten its grip on Chinese applications in the wake of security concerns. The application hit hardest by this decision is TikTok.

The ByteDance owned platform was given an ultimatum to sell its US operations to a US-based company or get shut down in the region. However, after announcing the whole fiasco, the administration went silent on the matter. So much so, TikTok had to file an appeal in the US court calling for a review of actions by CFIUS. As a result, the deadline for the ban was delayed till 12th November.

Now, for the third time in a row, the US government has delayed the ban until 4th December. A Treasury Department spokesperson detailed that they have delayed the ban so that it can review submission by the company to the Committee on Foreign Investment (CFIUS).

However, this review is not based on the appeals made by the Chinese application. The spokesperson clearly said that the review is apart from the various legal challenges TikTok and some influencers on the platform have raised to keep proposed bans from going into effect.

With the new government and administration taking over in the US soon, things are changing a little. Although the fate of the app is unclear as of now, things might go in the right direction for TikTok under President Biden.