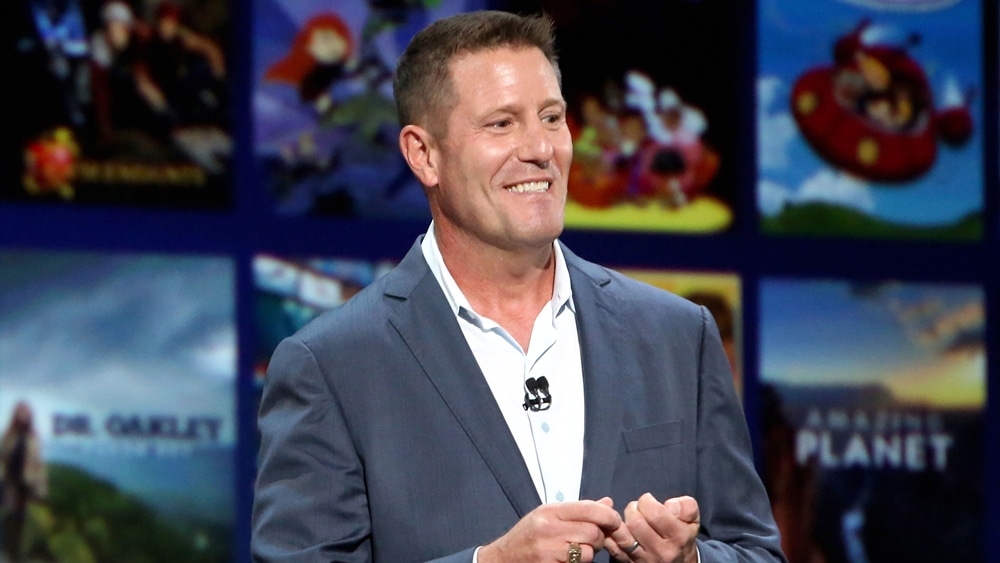 Kevin Mayer, known for his role as the president of TikTok’s US operations, has left the company on account of the ongoing political turmoil. Since the past month, Trump administration has been forcing ByteDance to sell the US operations of TikTok to any of the interested US companies.

Amidst all this, Mayer believes that the global role he took on when he was appointed as the CEO has lost its meaning. He announced this news via an internal email that was recently made public by the financial times. In the letter he said,

In recent weeks, as the political environment has sharply changed, I have done significant reflection on what the corporate structural changes will require, and what it means for the global role I signed up for. Against this backdrop, and as we expect to reach a resolution very soon, it is with a heavy heart that I wanted to let you all know that I have decided to leave the company.

In response to this, a TikTok spokesperson said,

We appreciate that the political dynamics of the last few months have significantly changed what the scope of Kevin’s role would be going forward, and fully respect his decision. We thank him for his time at the company and wish him well.

In other news, no deal regarding the app’s US operations has been finalized yet. Moreover, the company has filed a lawsuit against the Trump administration for banning transactions with ByteDance. However, since the 45-day limit that was given to TikTok by the US government is coming to an end, things will conclude in the upcoming days. Stay tuned for more updates.