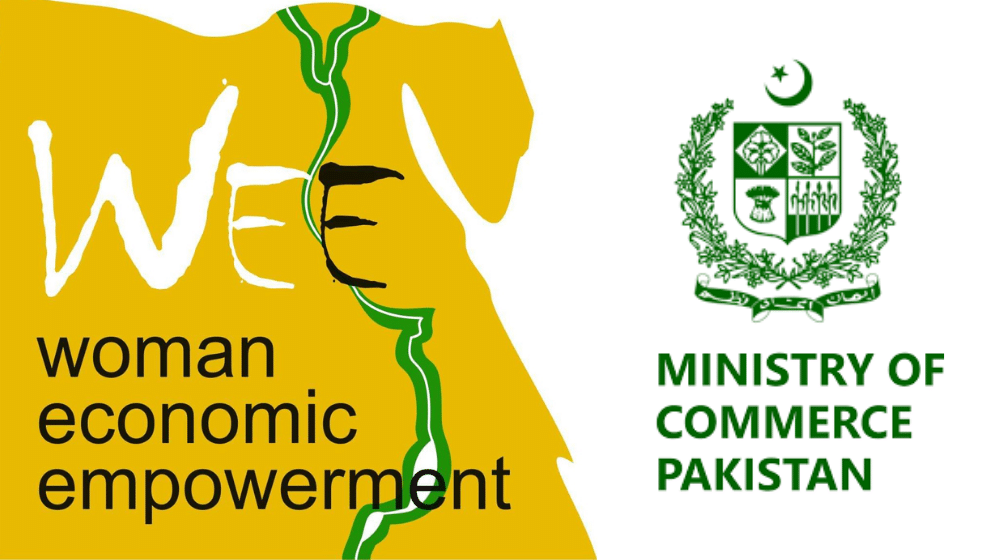 The Ministry of Commerce has announced that a national database of women entrepreneurs will be developed to facilitate their integration into the trade of goods and services.

During the second meeting of the consultative committee for the Women Economic Empowerment (WEE), Commerce Secretary Muhammad Sualeh Ahmad Faruqui suggested the creation of a national database of women entrepreneurs.

The official announcement was made during the meeting and Commerce Secretary Faruqui highlighted the importance of the participation of women entrepreneurs in the trade of goods and services.

He added that the women entrepreneurs should be considered a key aspect and that policies should be created with them as the focal point.

He also proposed developing an action matrix, keeping in view the stakeholders’ input.

“This will cover the creation of a national database of women entrepreneurs, business facilitation, ease of doing business, training, and access to finance,” Faruqui said.

Representatives of the Pakistan-Regional Economic Integration Activity, USAID, and the Asian Development Bank also attended and spoke about the best practices regarding women entrepreneurs’ integration internationally, small and medium enterprises, and the e-commerce portal.

The e-commerce implementation strategy includes forming a one-window portal to facilitate and promote all the relevant stakeholders. The portal will provide useful information regarding e-commerce and will also help to highlight the women entrepreneurs working in Pakistan.

The committee will submit its recommendations to the Ministry of Commerce by next week.