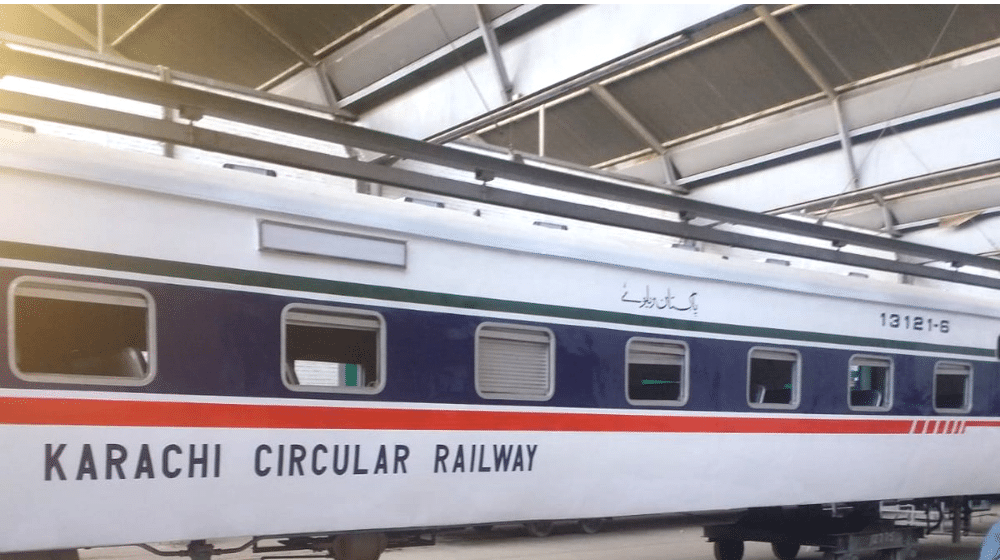 According to sources, the restoration of the Karachi Circular Railway (KCR) has added to the woes of Pakistan Railways (PR) by incurring heavy losses within a short time.

The first phase of the resumption of the intra-city train service from Pipri Station to City Station has not been successful, and instead of reaping profits, the railway authorities have been suffering losses. Only 25 percent of its capacity is being utilized by the passengers, which is putting the authorities at a financial loss.

Govt to Provide The Latest Version of e-Office for Provinces

Sources state that the route between Pipri Station and City Station should have carried around 2,000 passengers but the numbers are far below expected, and only 250 passengers have utilized the train service. Furthermore, it is only at 6 pm that 90 percent of the capacity is utilized.

The daily income from the service is about Rs. 7,500 on average, which, when added to the thousands spent on daily running costs, results in the loss of many thousands of rupees per day.

It has been revealed by sources that a detailed report of the losses incurred due to the restoration of the KCR will soon be presented to the Supreme Court.

Pakistan And Germany Sign Agreements For Aid Worth €18.5 Million

Questions had been raised prior to the restoration of the intra-city train service as many experts believed that the plan to restore it would be ineffective. The traveling schedules also raised eyebrows as there is a gap of three-and-a-half hours between back-to-back trains. Furthermore, the trains cannot operate at maximum speed and the route would be extremely long for the passengers.

The KCR had been inactive for over 21 years before it was restored to traverse its 14-kilometer old route on 19 November this year.