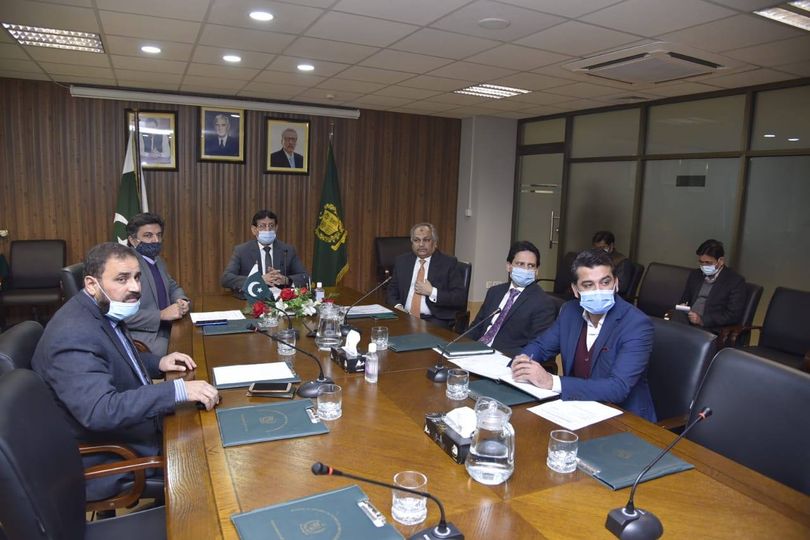 The federal government has decided to provide the latest version of the e-Office to the provinces. The consensus was reached during a meeting regarding the implementation status of the e-Office chaired by the Federal Minister for Information and Telecommunication, Syed Amin Ul Haque.

The Federal Secretary Ministry of IT and Telecommunication, Shoaib Ahmad Siddiqui, and the CEO of the National Information Technology Board (NITB), Shabahat Ali Shah also attended the meeting.

During the meeting, the Federal Minister for IT and Telecommunication was given a detailed briefing on the implementation status of the e-Office.

Addressing the meeting, Minister Syed Amin Ul Haque said that the Ministry of IT and Telecommunication is committed to the promotion of information technology in the country.

He added that steps are being taken for digitalization and that the provision of broadband services in the country is the topmost priority.

The minister also stated that the use of the e-Office will improve the performance of the government departments and ensure transparency in public services.

The attendees of the meeting also agreed to provide the latest version of the e-Office to the provinces.