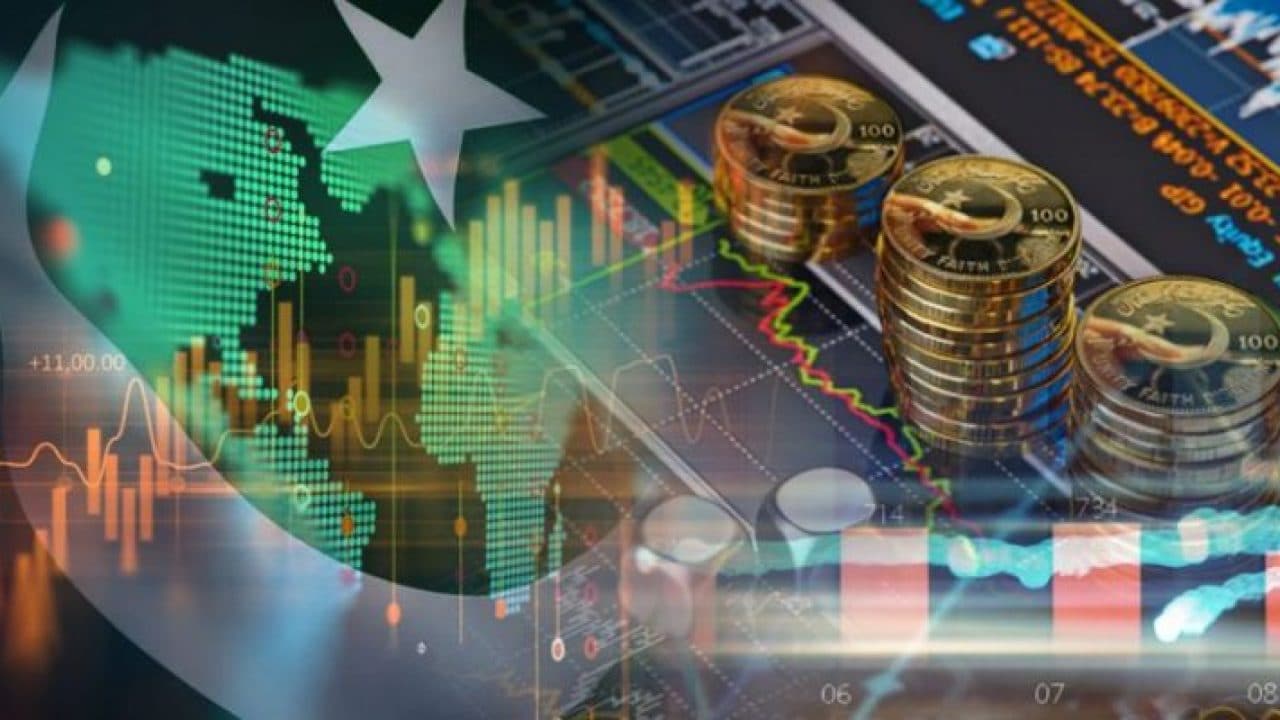 A major risk to this scenario of economic recovery on a path of external and internal balance is the upsurge of COVID-19 infections all over the world and also, to a lesser degree, in Pakistan, said Ministry of Finance in its Monthly Economic Update & Outlook (November 2020) report issued on Friday.

The report also outlined the factors showing that Pakistan’s economy is underway of recovery. The MEI [Multivariate ENSO Index] shows strong growth in the first four months of the current fiscal year. Furthermore, based on current information, no significant deterioration in the balance of trade in goods and services is expected.

The inflow of workers’ remittances also remains strong, which means that it might preserve external balance. This, in turn, implies the prospect for a stable exchange rate in the near term, which may contribute, in addition to specific government measures, to reduce inflationary pressures.

On the other hand, the recent world-wide communications regarding the production of some successful new vaccines may also give rise to the possibility of back-to-normal economic activity in the near future. These developments may boost business and consumer confidence and further enhance economic growth, Finance Ministry said.

The report also revealed that the provisional tax collection by the Federal Board of Revenue (FBR) has increased by 4.5 percent during the first four months of the current fiscal year.

Domestic tax collection grew by 5.7 percent, while customs duty declined by 1.6 percent during the period under review. For the month of October 2020, the net collection witnessed an increase of 4 percent to reach Rs. 336.1 billion against Rs. 323.0 billion in the comparable period of FY2020.

For the month of October, the production and sale of cars increased by 21.5 and 25.4 percent, respectively on a year over year (YoY) basis. Total trucks and buses sale increased by 20.8 percent and production decreased by 22.1 percent.

The government has announced a Relief Package for small and medium enterprises (SMEs), under which electricity tariff has been reduced to Rs. 8 per unit (down from Rs. 16 per unit) from November 1, 2020, till June 30, 2021, with no peak hours.

For the next three years Rs. 12 per unit of electricity tariff would be charged from all industries, which means a 25 percent tariff discount.

Under the Economic Stimulus Package, the Federal Board of Revenue (FBR) has given relief to export-oriented industries by giving Rs. 40 billion (out of Rs. 70 billion) tax refunds up till September 30, 2020.

The report said that the national Consumer Price Index (CPI) of October 2020 was recorded at 8.9 percent compared to 11 percent in October 2019. The average CPI between July and October eased to 8.9 percent from last year’s 10.3 percent. Hence, both YoY and average inflation followed the downward path compared to the upward trend in last year.

Sensitive Price Indicator for the week ended November 19, 2020, increased by 0.24 percent on weekly basis after two consecutive declines during the month of November 2020.

The financial sector continues to perform better in the wake of unprecedented challenges due to the COVID-19 pandemic. During the first quarter, the recorded performance for this sector slightly increased to 1.1 percent of GDP against 0.7 percent recorded last year. However, it still remained below the target set for the first quarter.

The primary balance remained in surplus of Rs. 257.7 billion (0.6 percent of GDP) in Q1, FY2021. During the quarter, tax revenues (federal & provincial) stood at Rs. 1068.9 billion. Development expenditures increased by 15.4 percent for the first quarter this fiscal year against Rs 142.5 billion in the first quarter of last year.

Data on Foreign Exchange Reserves for Pakistan in the report showed that the total liquid foreign exchange reserves increased to $19.3 billion by the end of October 2020, up by $3.9 billion over end-October 2019.